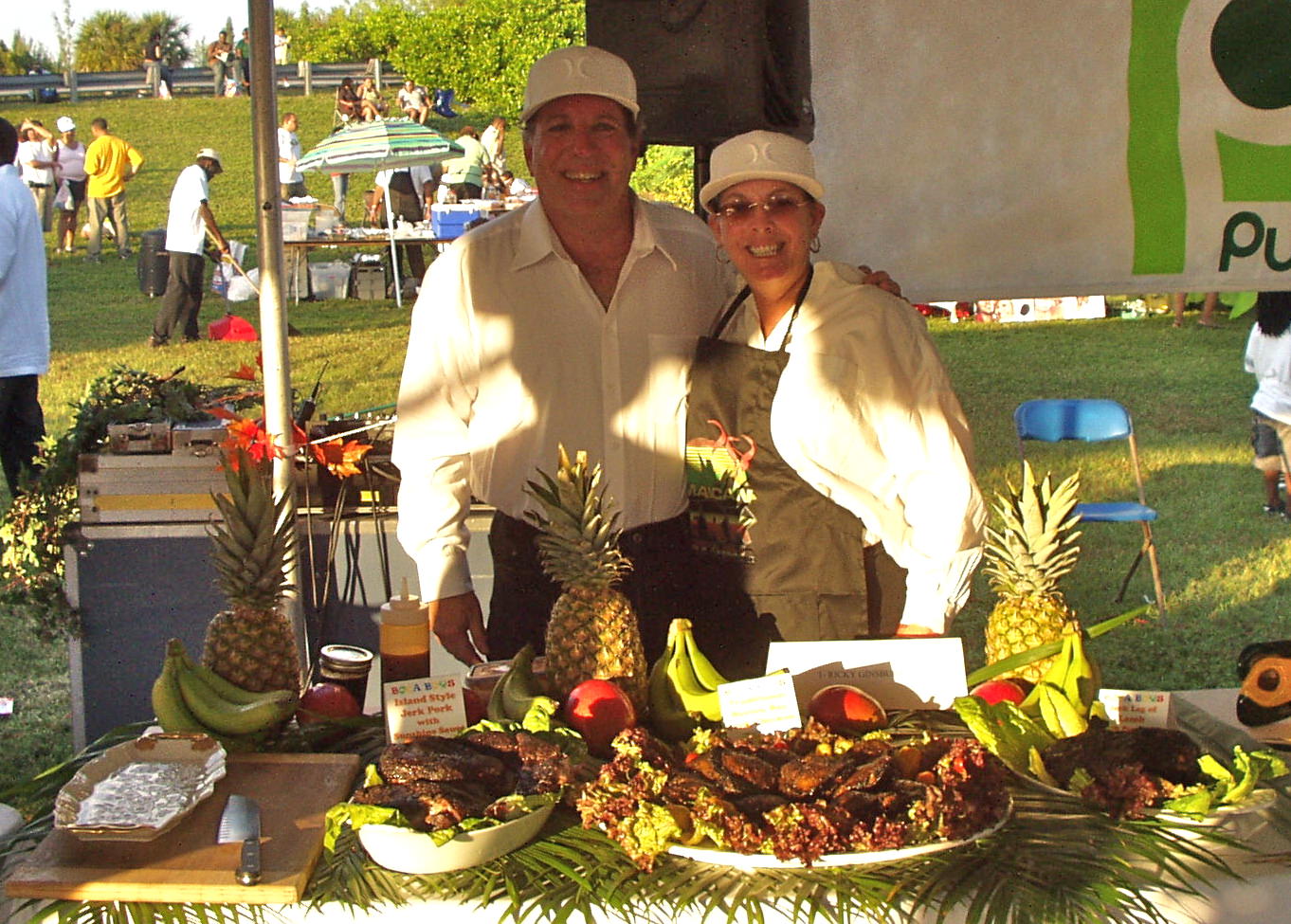 I cooked at the Jamaican Jerk Festival for the first time in 2007. There were about 15 or 16 registered teams. My team, Boca Boys, went traditional with our chicken and pork, but cooked my now famous Jerk Leg of Lamb and even made a huge bowl of Boca Boys Baked Beans – except that I substituted the Jerk Rub (below) for my standard Boca Boys Rub.

There were three judges in the competition including a gentleman who beat Bobby Flay in the Jerk Throwdown, a woman who wrote the Lifestyles section of the Gleaner (major Jamaican newspaper), and Dwight Lauderdale, who did Channel 10 News.

The woman from the Gleaner came up to me after the judging was over and said, “Please don’t tell anyone I said this, but you make better jerk chicken than my mother!” and Dwight Lauderdale came back eight times for seconds on the jerk lamb. The guy who beat Bobby Flay wasn’t as impressed, but he did say that we had great flavor and lots of guts competing against folks who grew up cooking and eating jerk. We placed 3rd overall, went home with the Bronze Pot and $250.

Below is our winning jerk rub. It comes from a recipe I pried out of chef at a jerk shack in Boston Bay, Jamaica, home of Jamaican Jerk. It took a six-pack of Red Stripe beer to get it from him and it was only after I’d sampled jerk at half a dozen other shacks that I decided his was the best flavor. That was 28 years ago and I’ve never changed anything in the recipe. Enjoy! 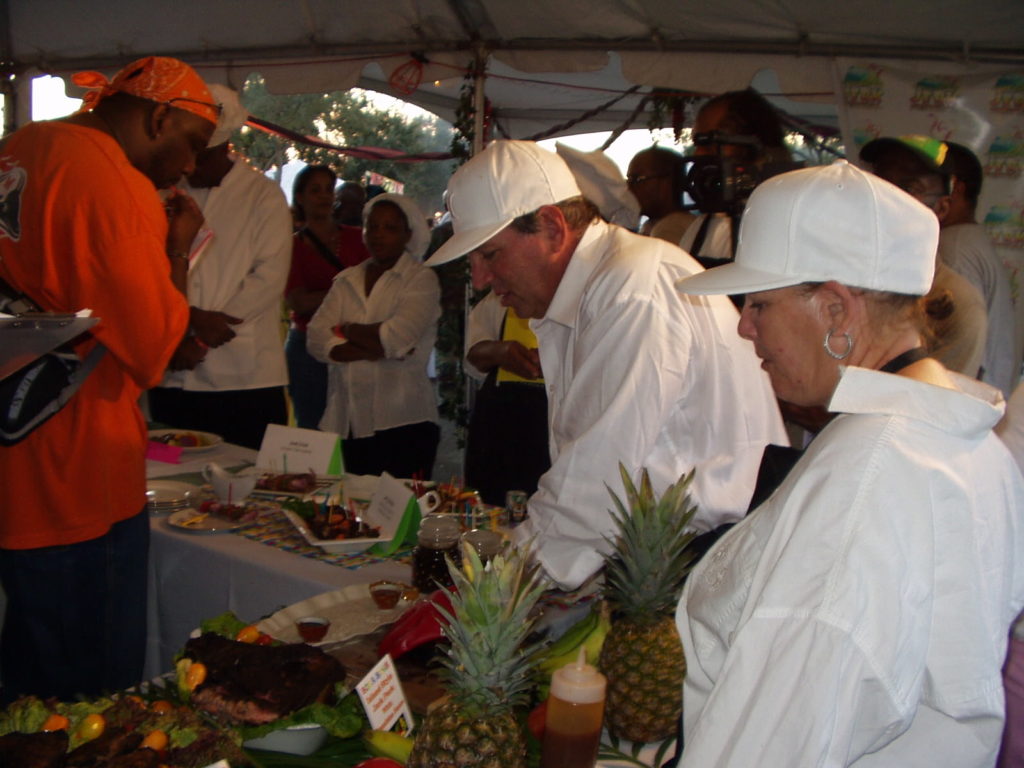 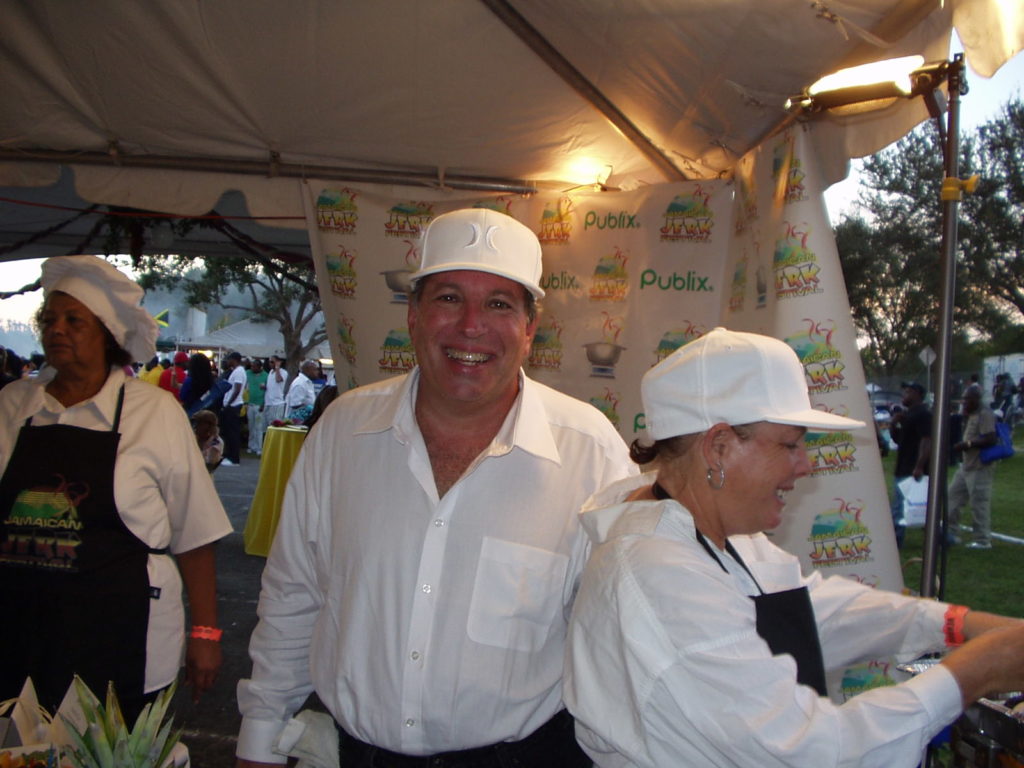 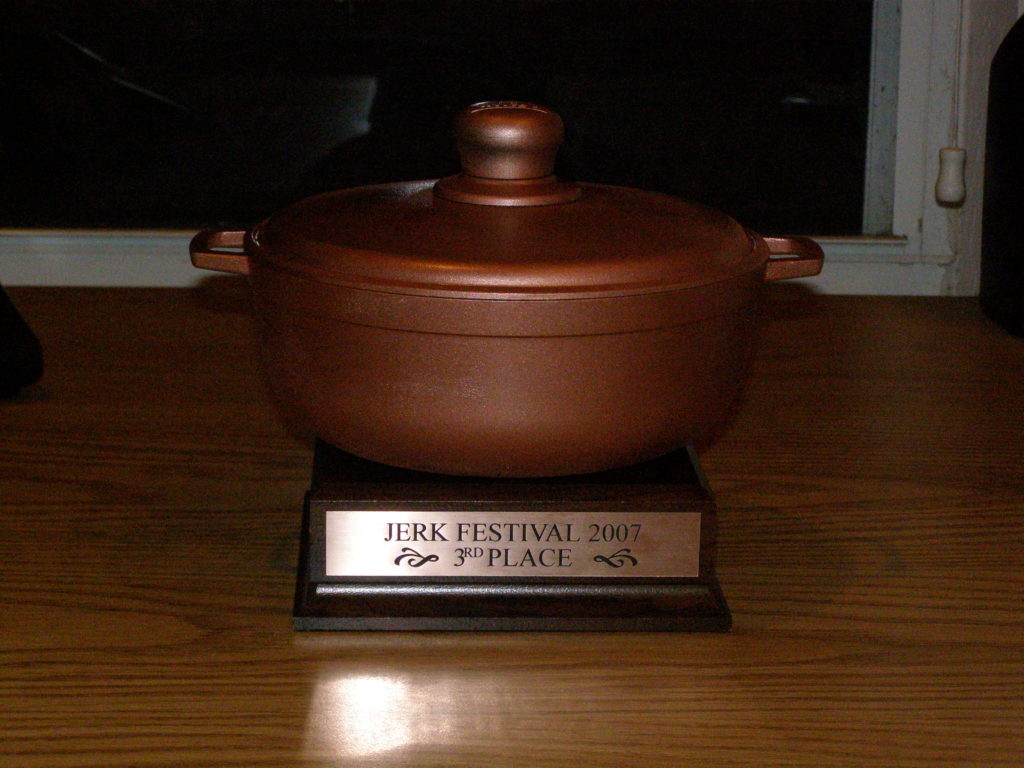 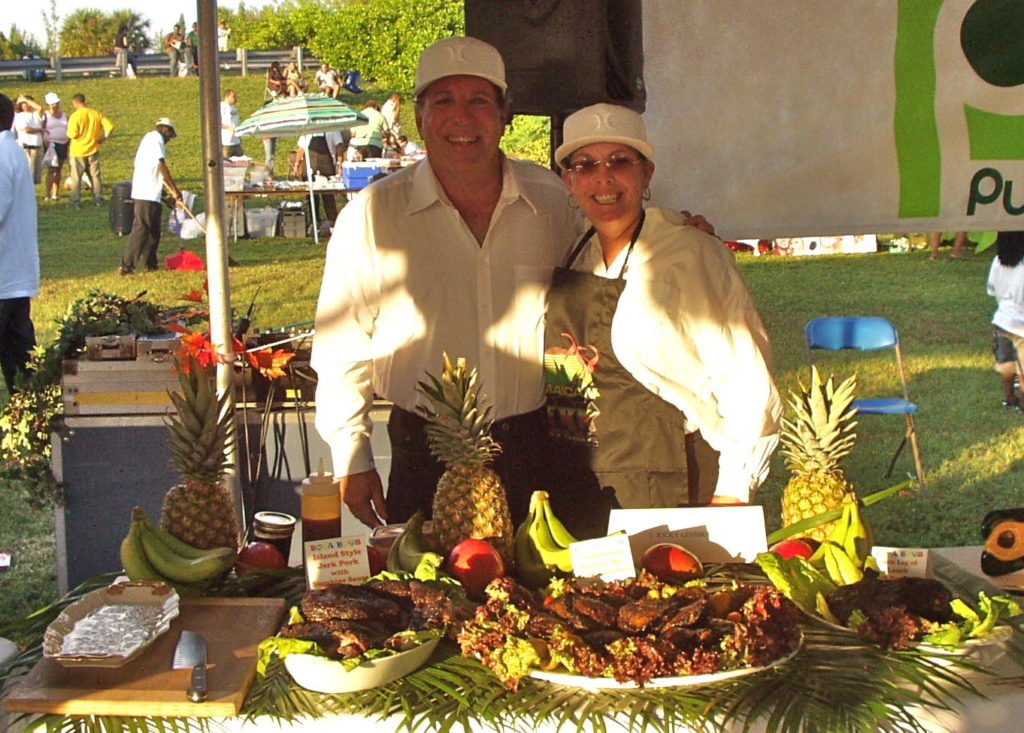 Ricky Ginsburg of the Boca BBQ Boys and Treasurer of the Florida BBQ Association, shows the Jamaican Jerk Festival what real jerk is all about. 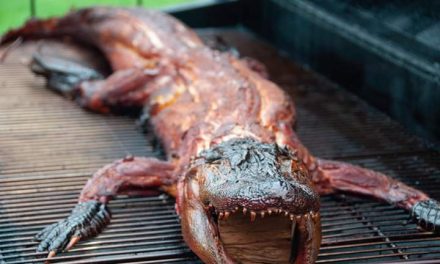 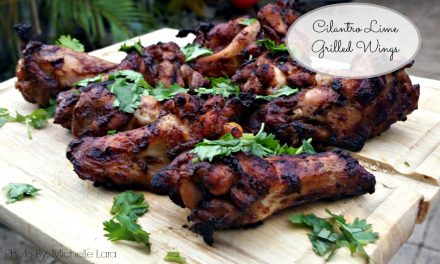 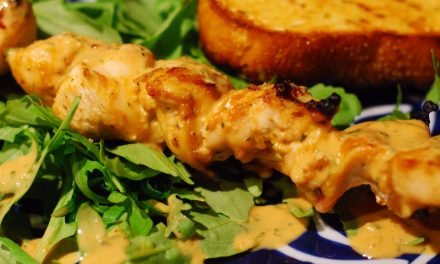 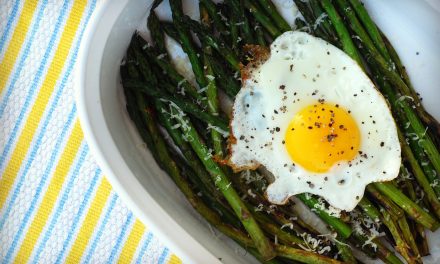 Grilled Asparagus with Sunny Side Up Eggs and Parmesan