Make this Bacon Jam Recipe Right Now, plus, #livefromSmithfield, the Pork Capital of the World 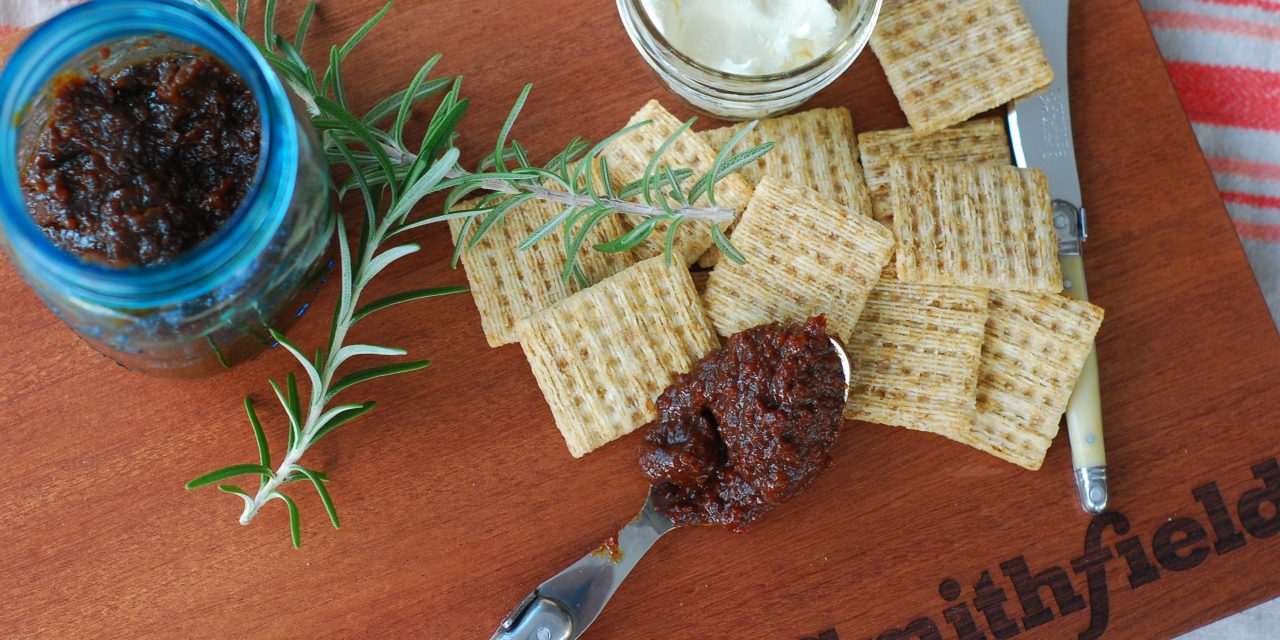 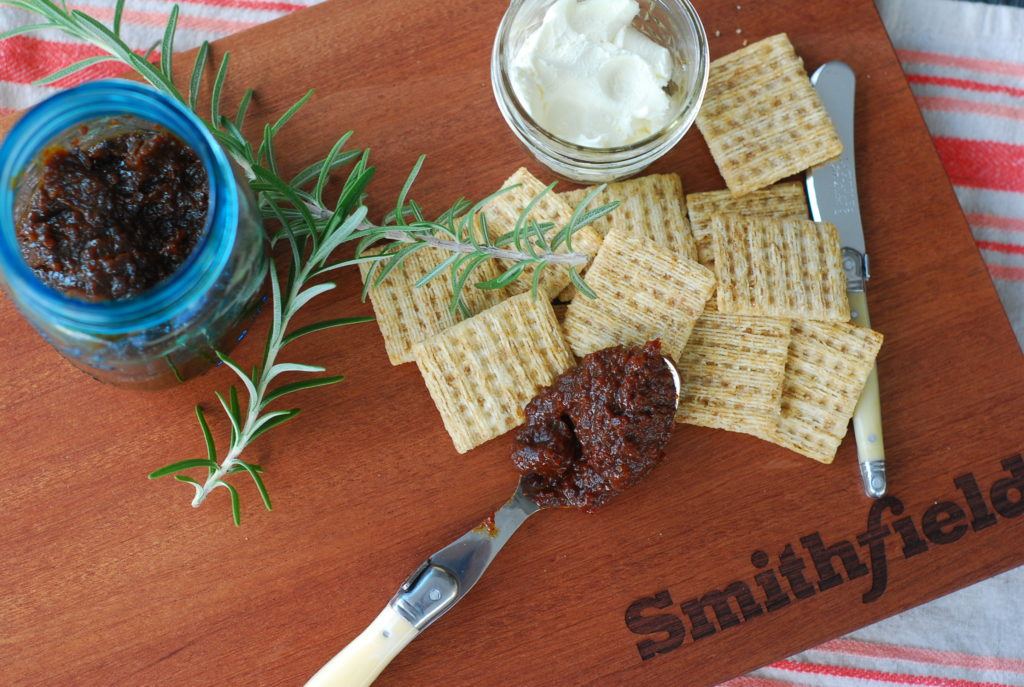 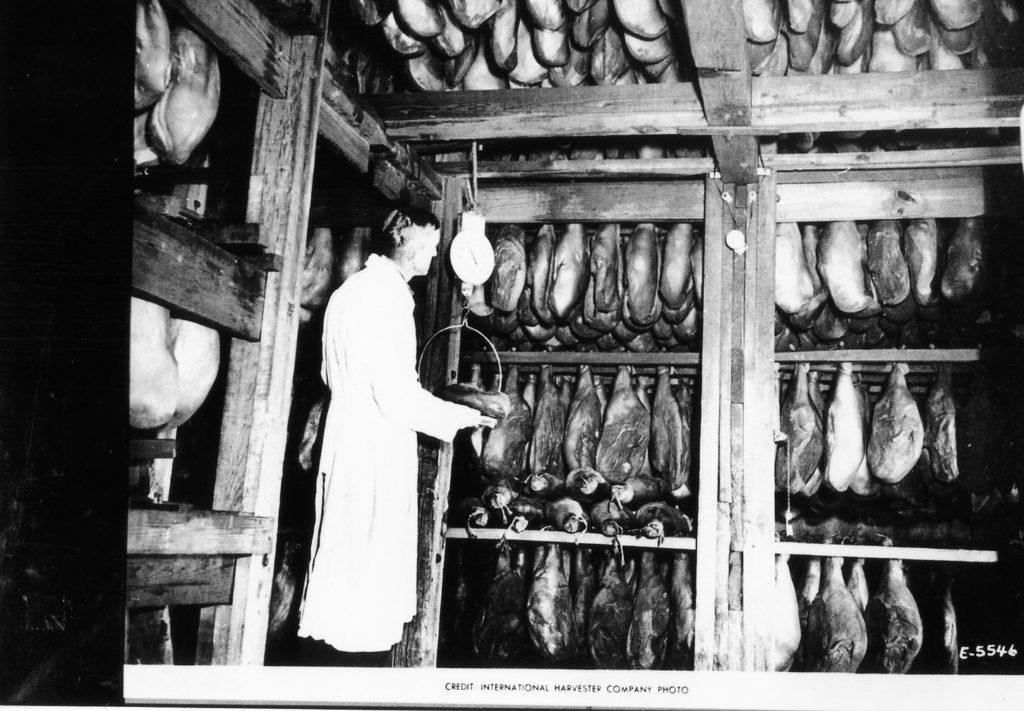 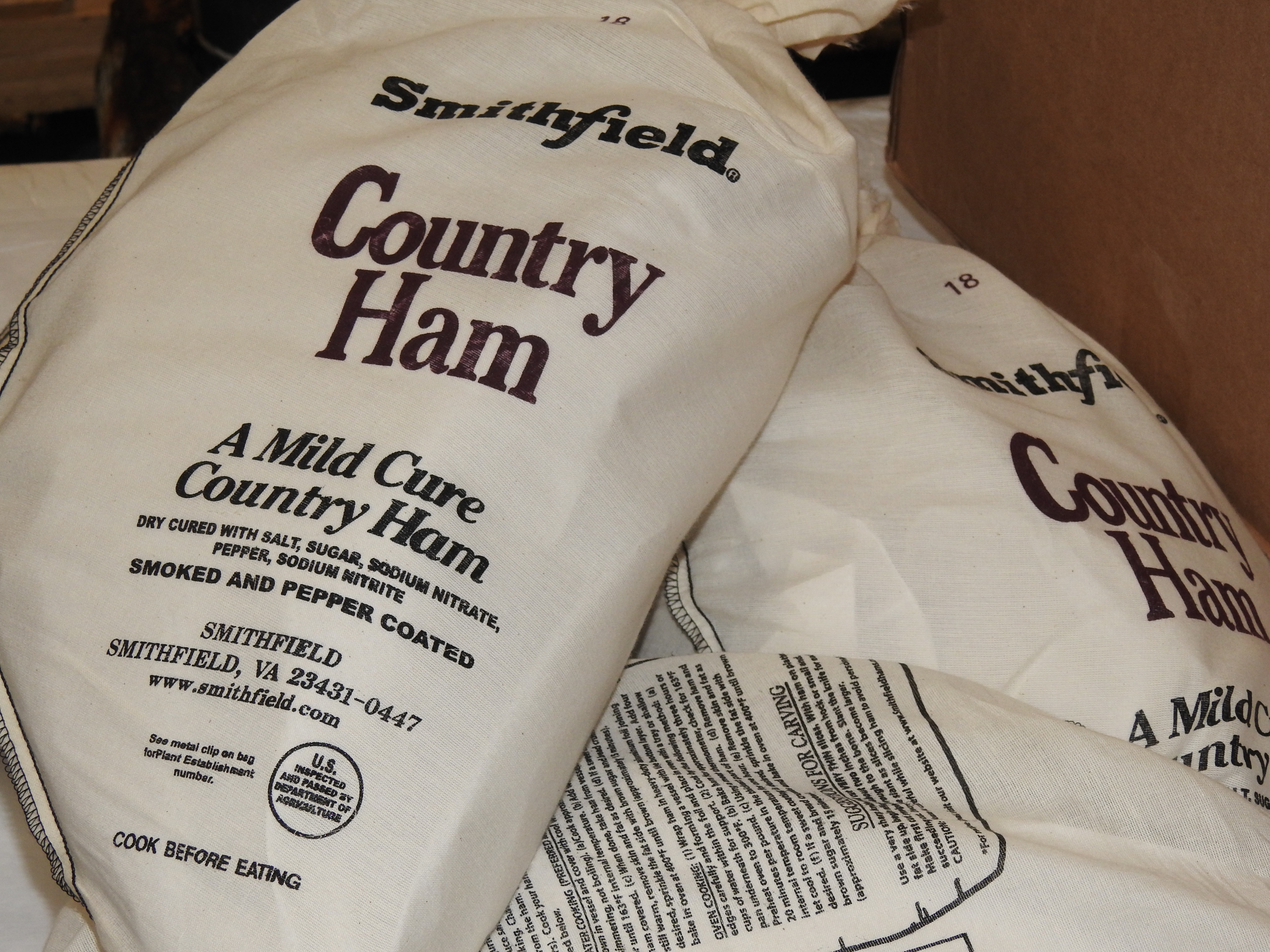 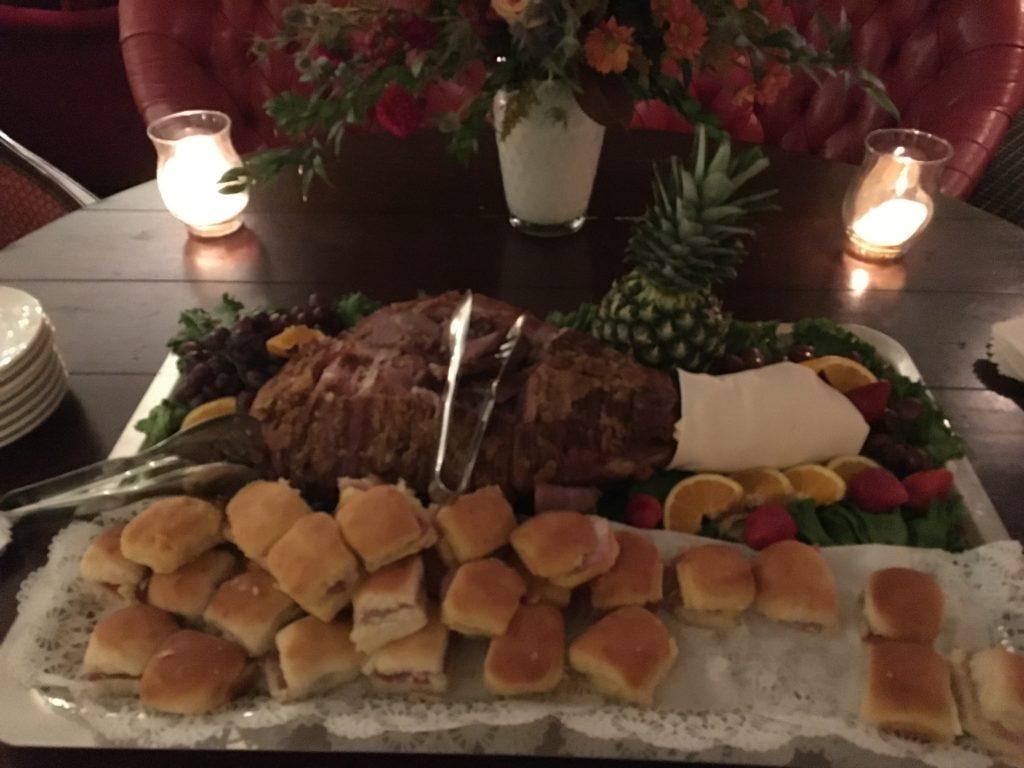 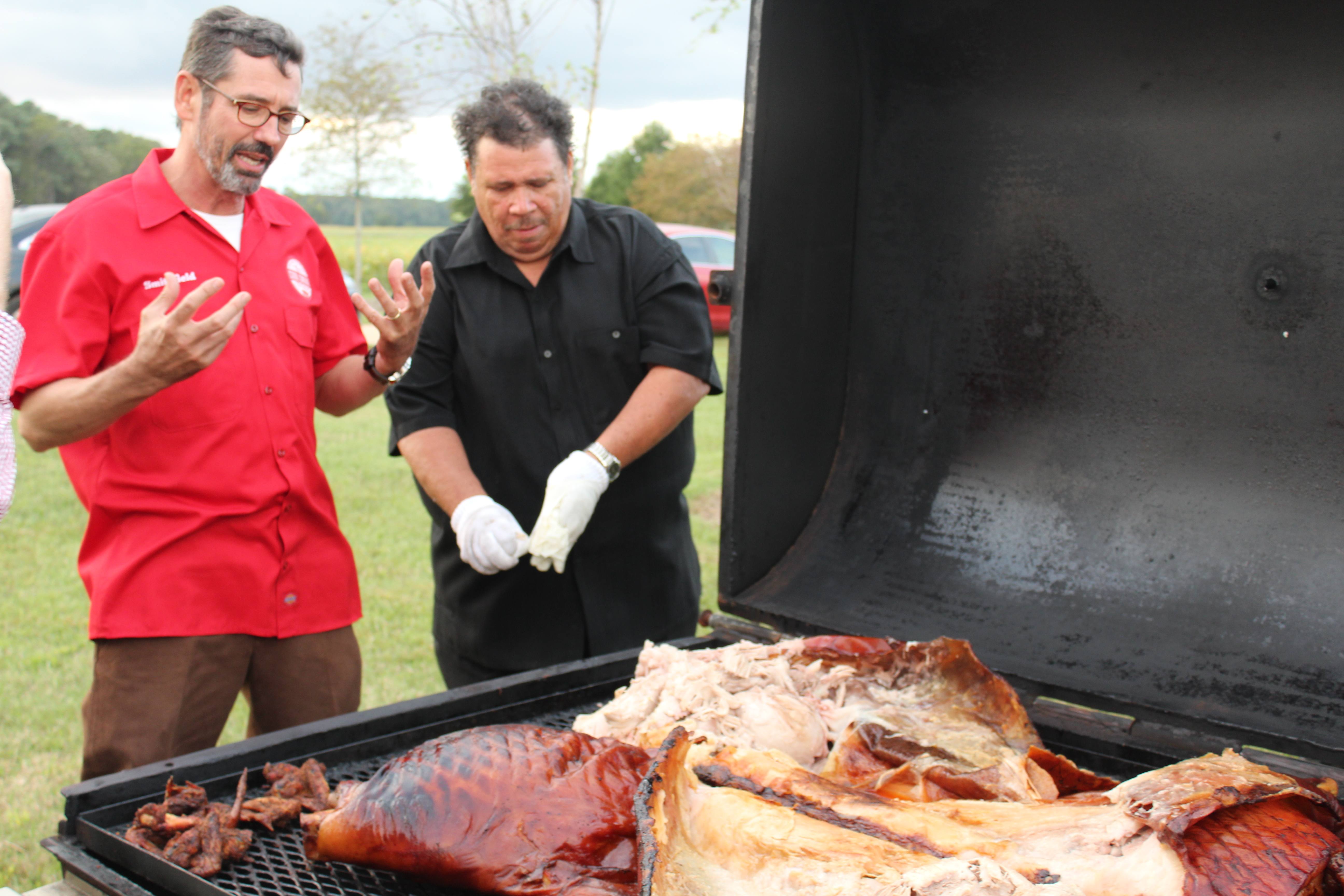 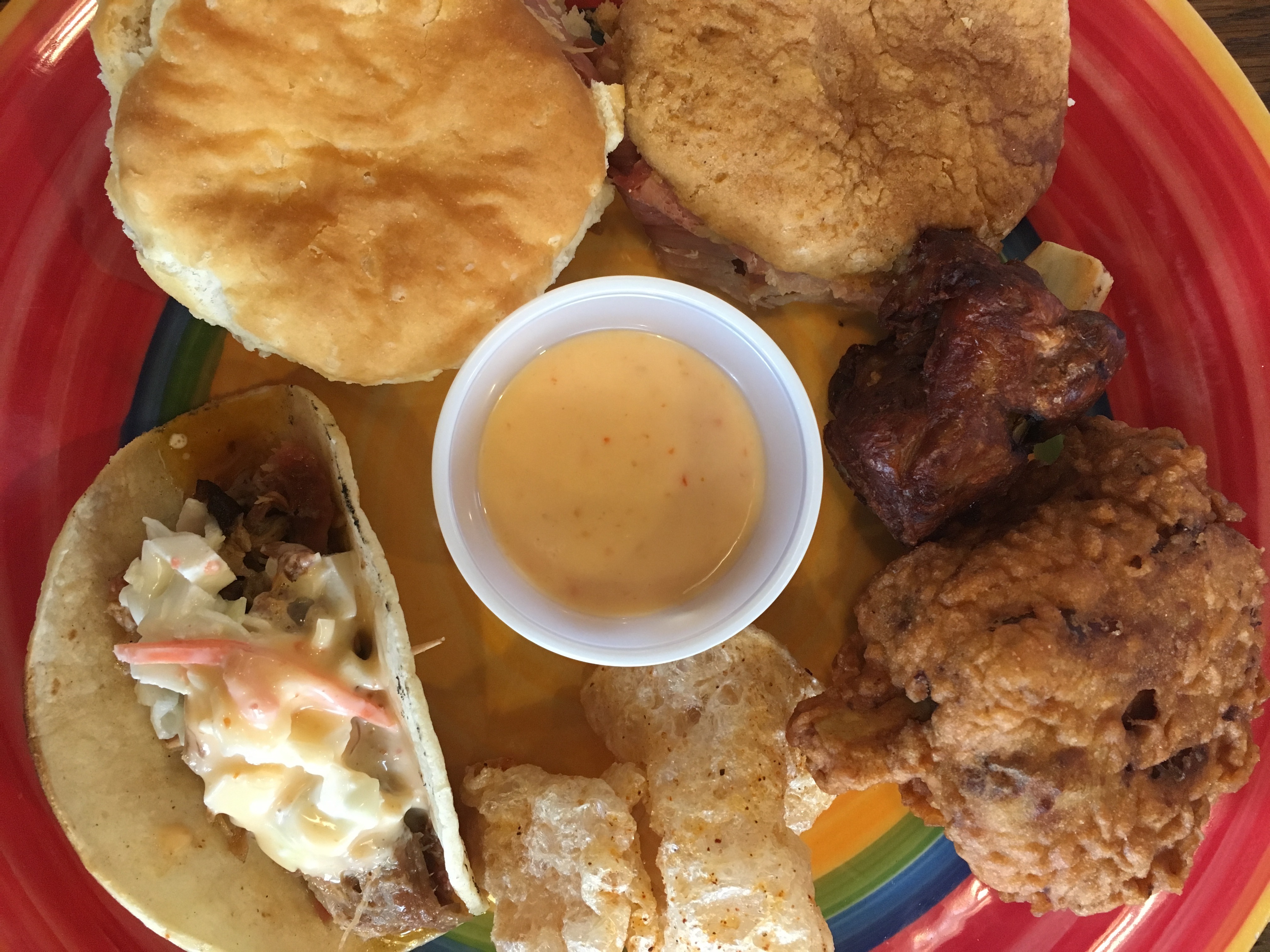 So let’s get back to the food for a minute.

Here are some tasty ideas for pork pairings learned from the Smithfield guys. I was in ham biscuit heaven the whole time I was there, and that is just about my favorite thing on the planet. The highlight for me was country ham on a Sweet Potato biscuit! I just about died and went to heaven!! This was a day that I said oh to hell with it, and gorged myself on carbs (and pork of course) all day long. I even had second helpings of the apple crisp served at our pig pickin!

So, here are some fun ideas for serving pork at your next gathering!:

I hope this gives you some ideas on ways to think about the upcoming entertaining season of the Holidays! I know I am always looking for inspiration. I am thinking ham biscuits made with Charles Henry Grey ham, the best ham I have ever had with a brown sugar glaze, would be perfect for a casual Christmas party or possibly for Christmas morning or Thanksgiving day. AND Bacon jam is a great gift for the hostess or to give to neighbors for the holidays. Stay tuned for my gift guide, coming soon! 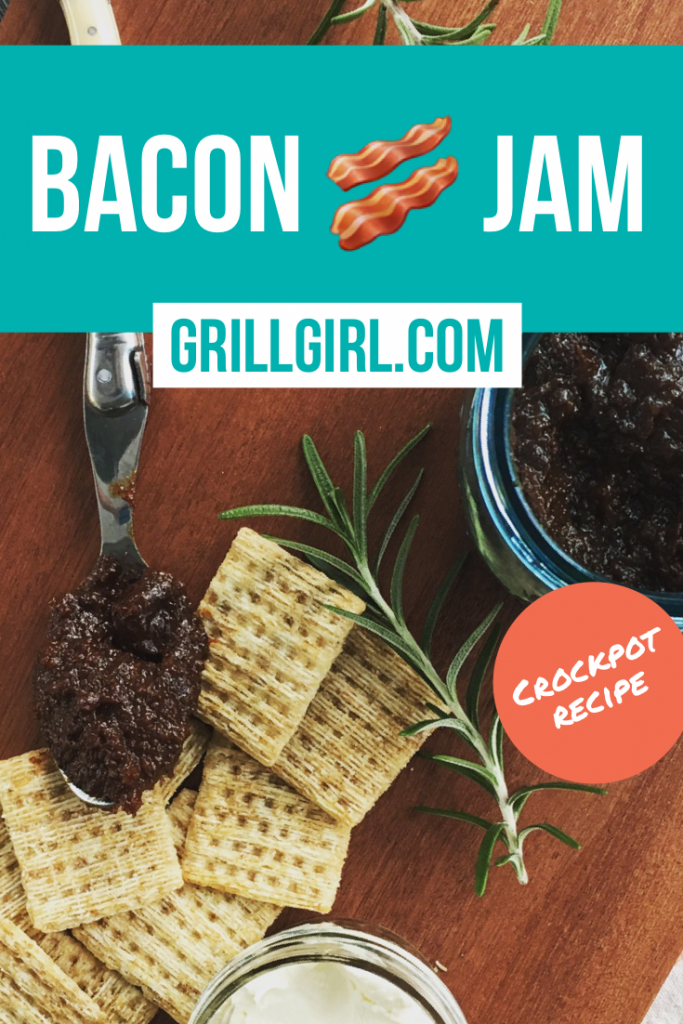 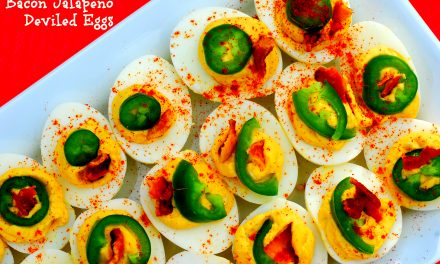 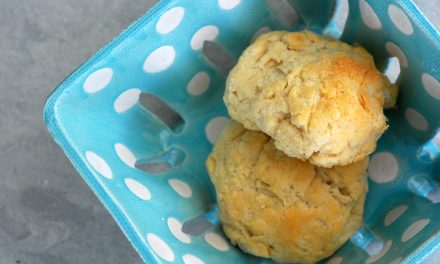 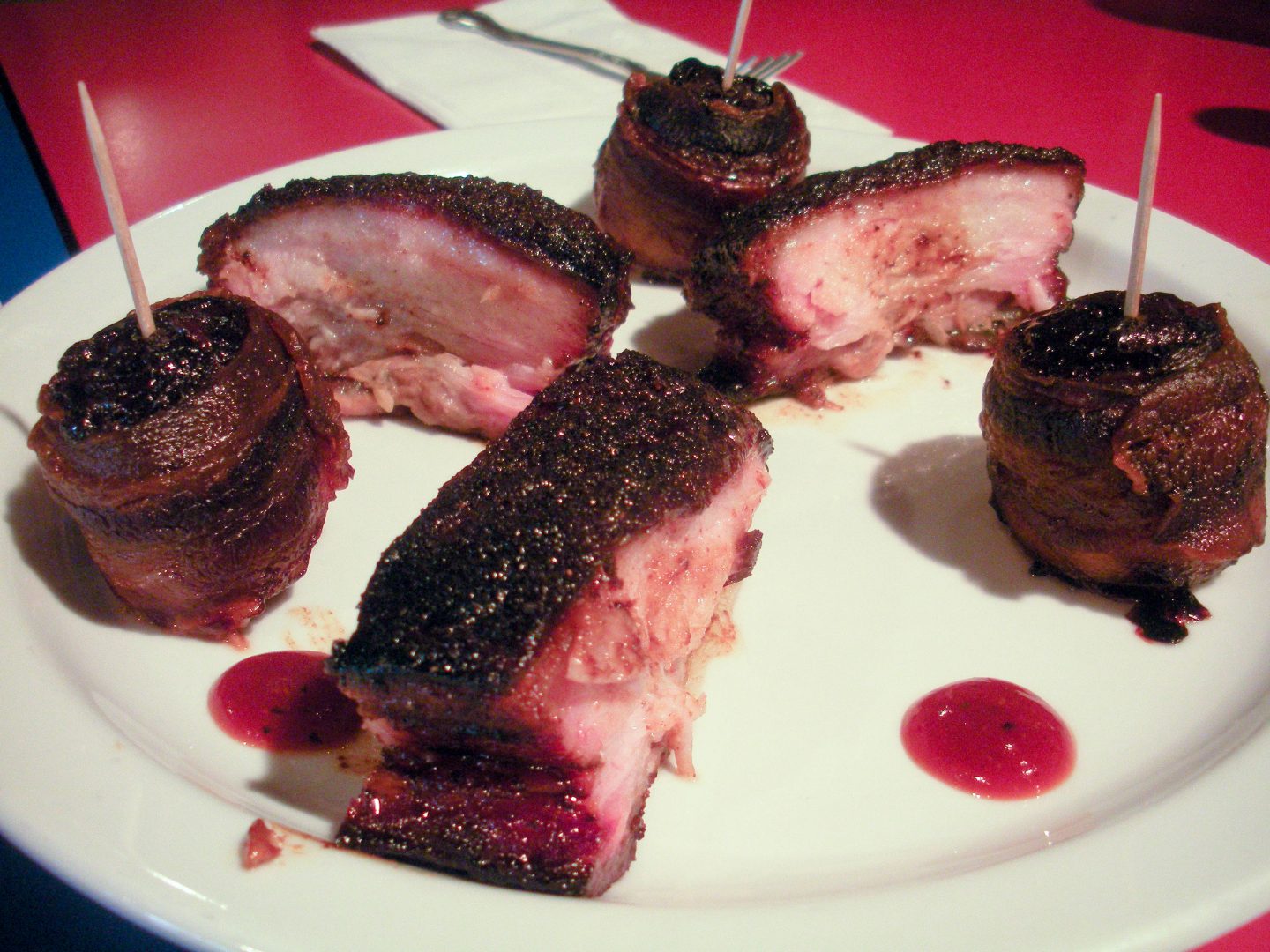