As you’ve probably heard, Hurricane Florence is causing massive flooding on the east coast of the United States, and more than 20 people had lost their lives to the storm as of Monday morning. Operation BBQ Relief is providing aid to those affected by the hurricane by supplying them with meals. 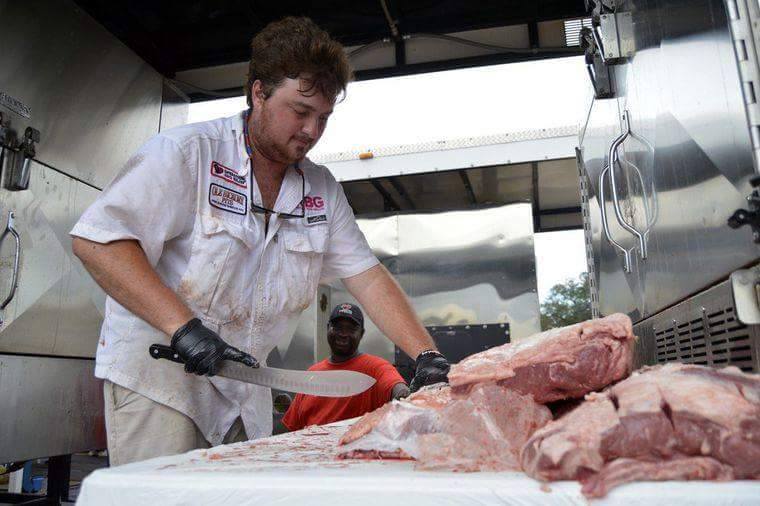 As of Sunday, Operation BBQ Relief had provided victims of Florence with more than 6,000 meals from their Charlotte, NC location. Plenty of people in the area still need food, and the disaster relief organization is setting up more meal preparation locations in an effort to provide as many as 25,000 meals per day for those in need. 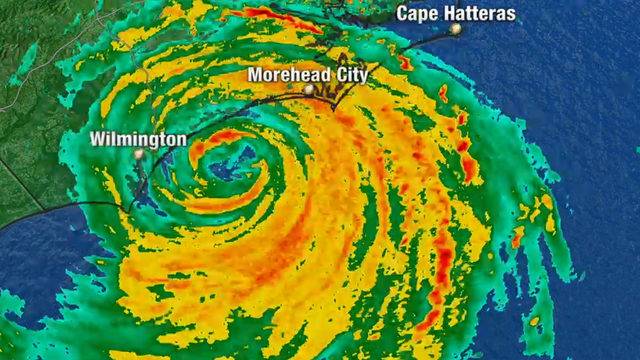 Obviously, this is a great effort to get behind, and Operation BBQ Relief has been providing meals to those affected by natural disasters and other events since 2011, so they know what they’re doing. More than 170 volunteers have already signed up to help the effort as the rain and flooding continues.

You can help those affected by this disaster by donating to Operation BBQ Relief here!