by Robyn | My Dogs, Uncategorized 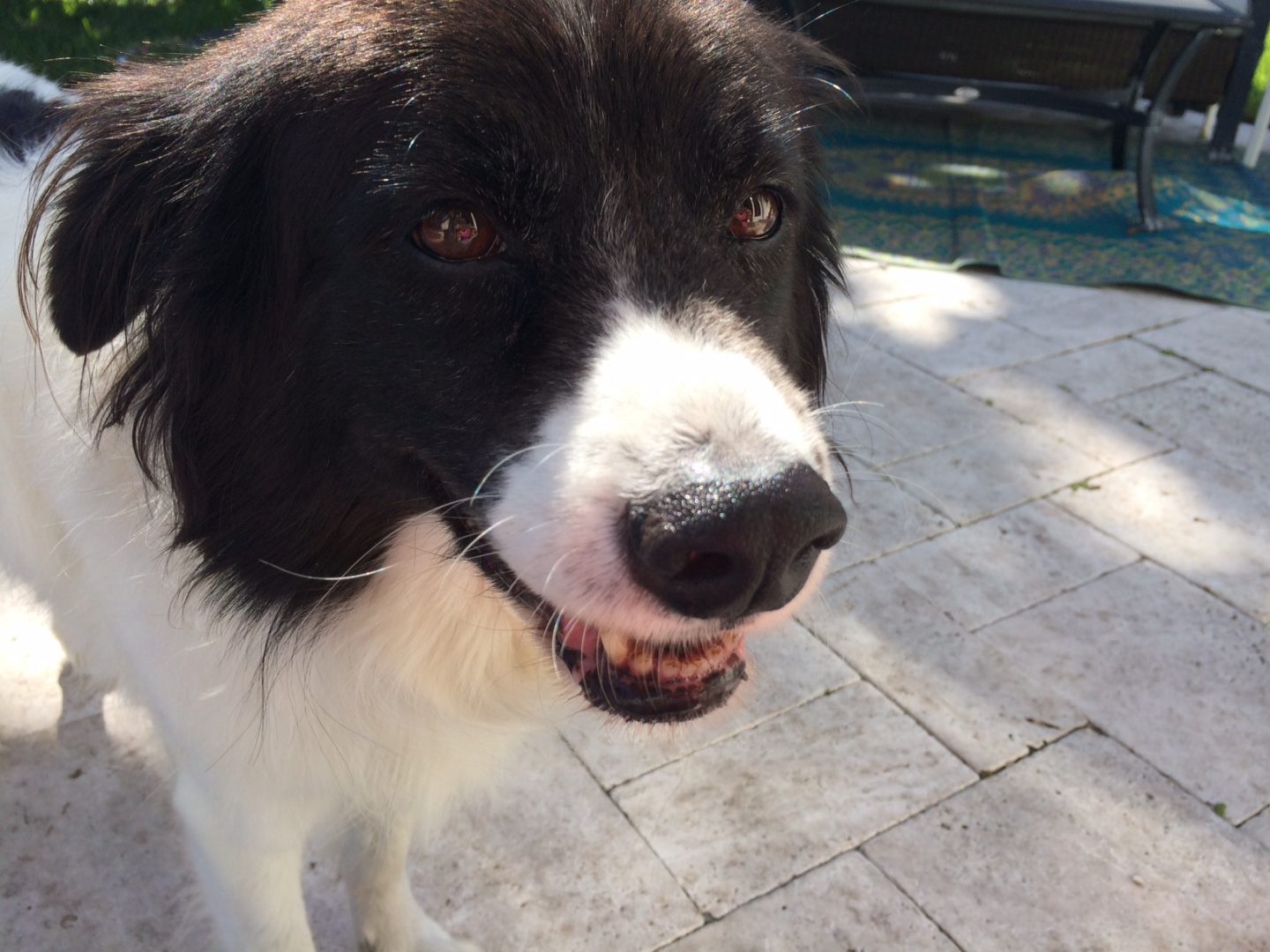 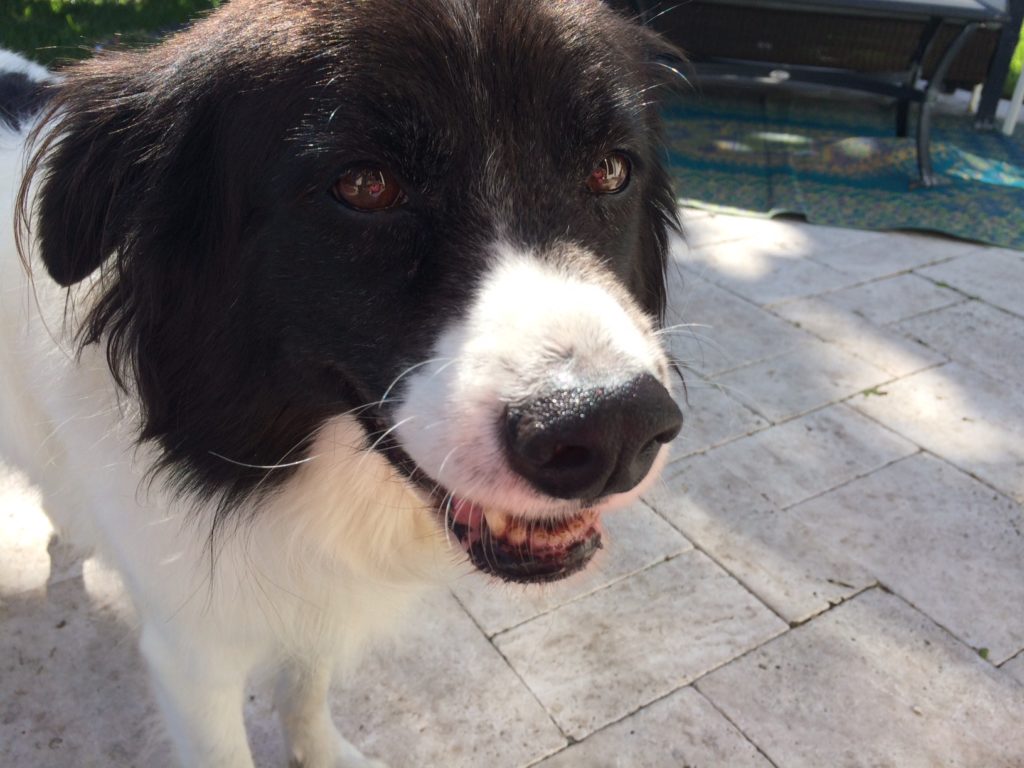 Goodbye Mr. Connor, God took you away from us way too soon. I wish we had more time with you and I feel blessed with the time I’ve had for the past 11 years. I love you so much.

Scott and I are deeply saddened to report that we lost a crucial member of our pack on Saturday. The vet thought Connor had a blockage in his stomach and needed to do surgery. We were thinking positive and that is was a piece of chew toy and then he would be fine again. However, when the vet got in he found that he had stomach cancer and that it had started to spread to his other organs. We had to make the decision to let him go peacefully as his prognosis was grim, and recovery from such a major surgery would not be easy either. 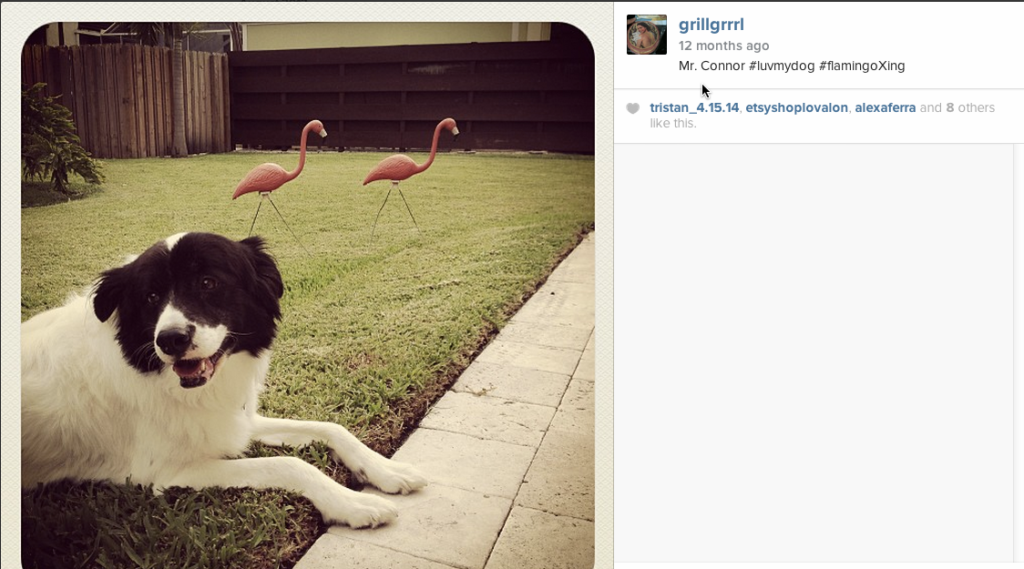 We are still in shock and dismay at how we have lost our dog who just 4 days ago seemed the picture of great health. He was only eleven years old and we were mentally preparing ourselves for Haley as she has been in decline the past months. We are beyond devastated. Connor was my little side kick, he followed me everywhere like my shadow and was the sweetest, most sensitive, empathetic and loyal dog. When Scott and I would both work from home he would lay an equal distance in between us both as he wanted to be loyal to both of us. He was the laid back little guy that balanced the pack out with two alpha females in the crew. When I took them to doggie day care he would protect his little sister Chloe from the other dogs who would pick on her. He loved to swim and fetch coconuts with Haley and I was excited about spending time in our new pool with him. He would just sit in the pool to cool off and I envisioned the new sun shelf as our place to hang out together. 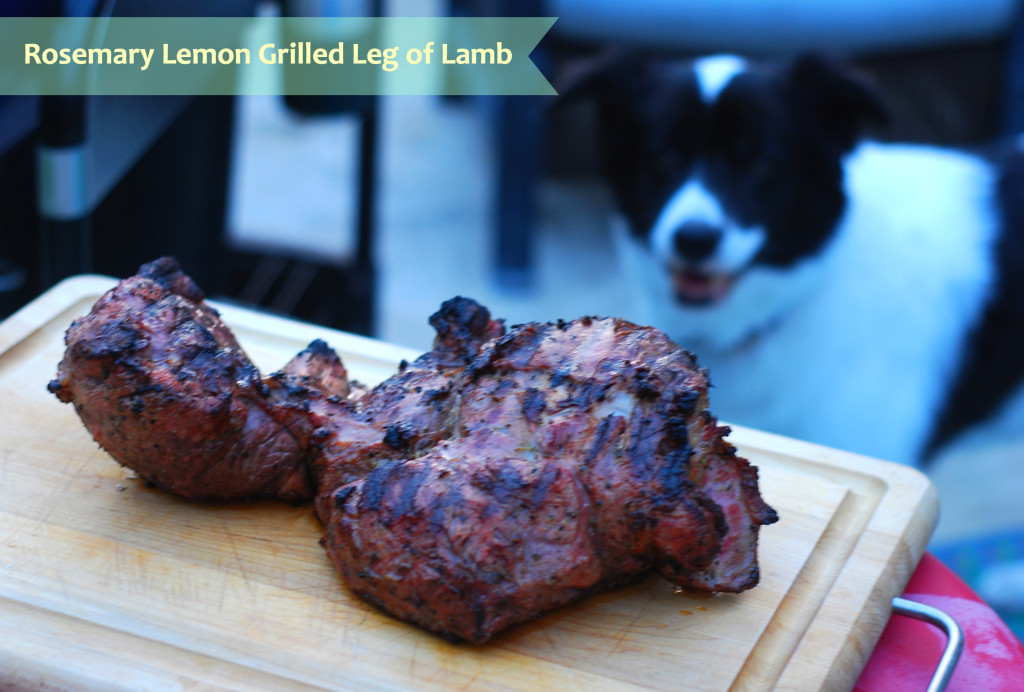 Connor often made it into my blog photos as he was ready for some goodies coming off the grill! 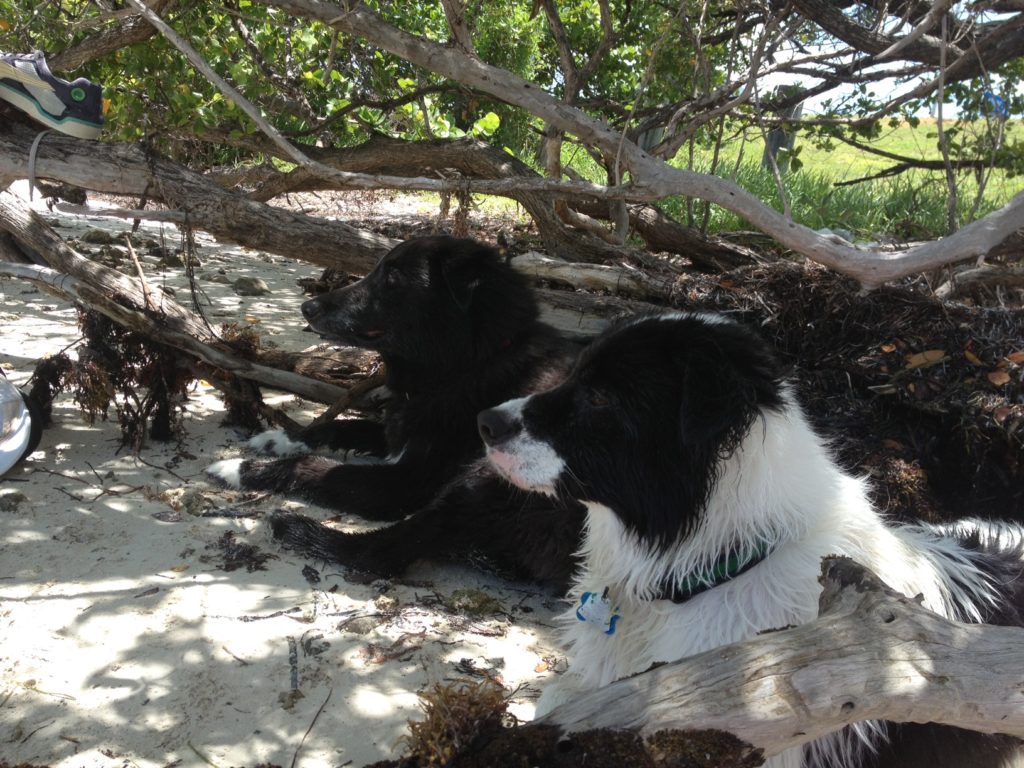 Haley and Connor- at the beach, best buds.

I know we gave him a great life full of walks to the lake, swim sessions, trips to the mountains and Frisbee time. We feel a huge void here at the Lindars house as he was a special, unique dog. He was Mr. Social Butterfly and liked everyone he met and really rounded out our pack. I guess I’m especially heartbroken as he was a “momma’s boy” and really did go everywhere with me. 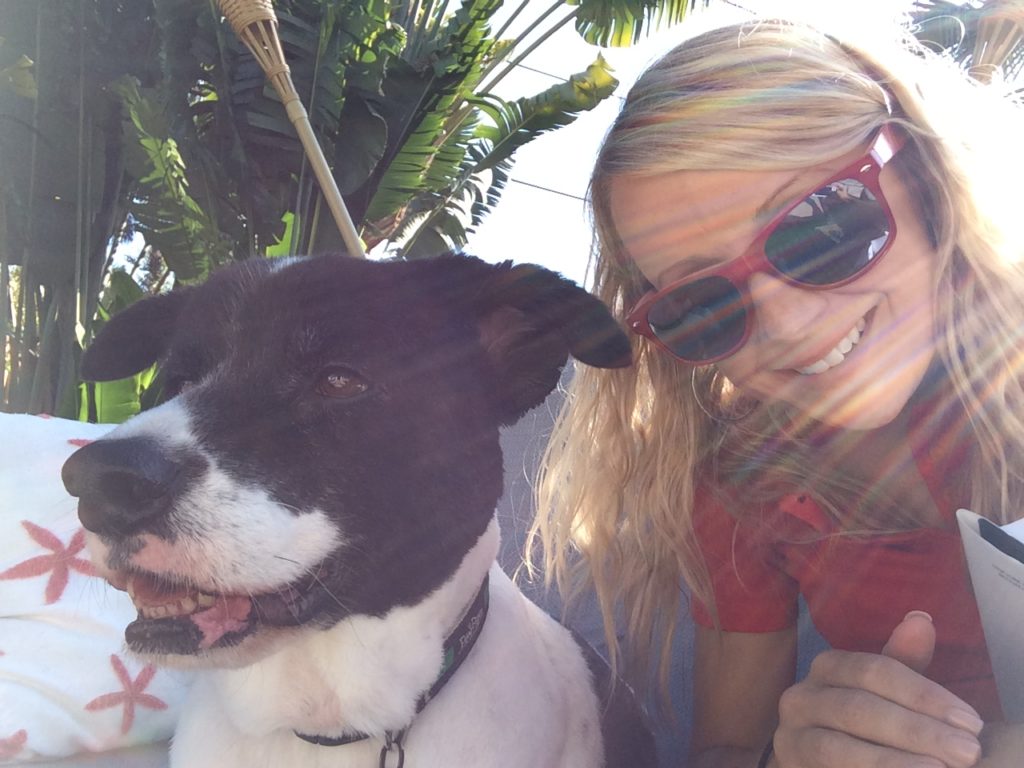 Connor, I miss you so much. You will live in my heart forever. You were the best friend a girl could have.

This was so unexpected and I feel like a huge piece of my heart has been torn out. He will always be in our hearts and I am thankful for every day we have had with him. He was the best dog a person could have, the kind people make movies out of. My only solace is knowing that we will one day see him in heaven and we can reunite. We Love you so much Mr. Connor. We miss you everyday. We are devastated to lose you.

“Dad, throw the coconut for me!”

Connor in his “Sporty” vest.

Welcoming Dad coming in on the boat at Sailors Point. 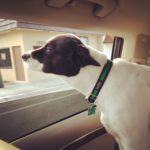 Connor loved the wind in his fur.

Connor giving me kisses during our car trip to the Everglades.

Haley and Connor fetching coconuts at the beach in Islamorada

The crew: Haley, Connor and Chloe. I was the buy 1 get 3 free package when Scott and I met 6 years ago.