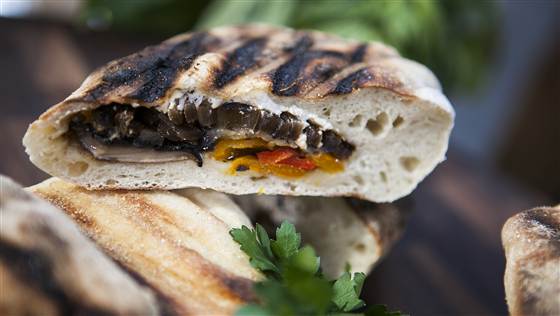 Robyn stopped by The TODAY show as part of Fresh Cook’s Live: Summer Sizzle series.   Alongside Carson Daly on the TODAY plaza she grilled an Italian feast consisting of a Grilled Sausage & Peppers Calzone along with a Rustic Pizza.

Visit NBCNews.com for breaking news, world news, and news about the economy

While the fire is heating up, briefly blend the San Marzano tomatoes with the garlic with a stick blender, or chop the garlic and add to the tomatoes and break them up with a fork.

Next, grill the Italian sausage and bell peppers until char marks have formed and the internal temperature of the sausage registers 145 degrees. Remove from the grill and once it has cooled, chop into small pieces to be used as a filling.

Next, cover a cutting board with flour or corn meal. Roll out the dough into a medium-sized circle. Layer sausage, peppers, cheese and a small dollop of sauce and oregano onto the right side of the calzone dough, keeping the ingredients on only one side of the dough. Coat the outer edges of the dough with water and then fold the dough over onto the other side forming a half circle/pocket. Use a fork on the outer edges to help seal the edges together. Lightly brush the calzone with olive oil.

Once nice char marks have been achieved and the dough is golden brown, remove from the grill. Finish by brushing with olive oil and grating a generous amount of Parmesan over the top. 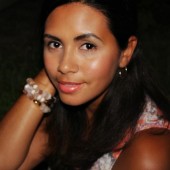 Michelle lives in South Florida with her husband, and two children. When she's not contributing on GrillGirl.com you can find her on her site: CupcakesCocktailsAndKids.com where she dishes on family, food and fashion. 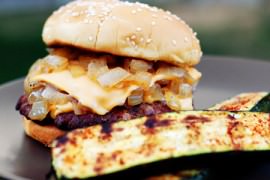 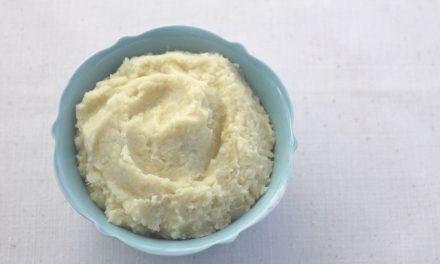 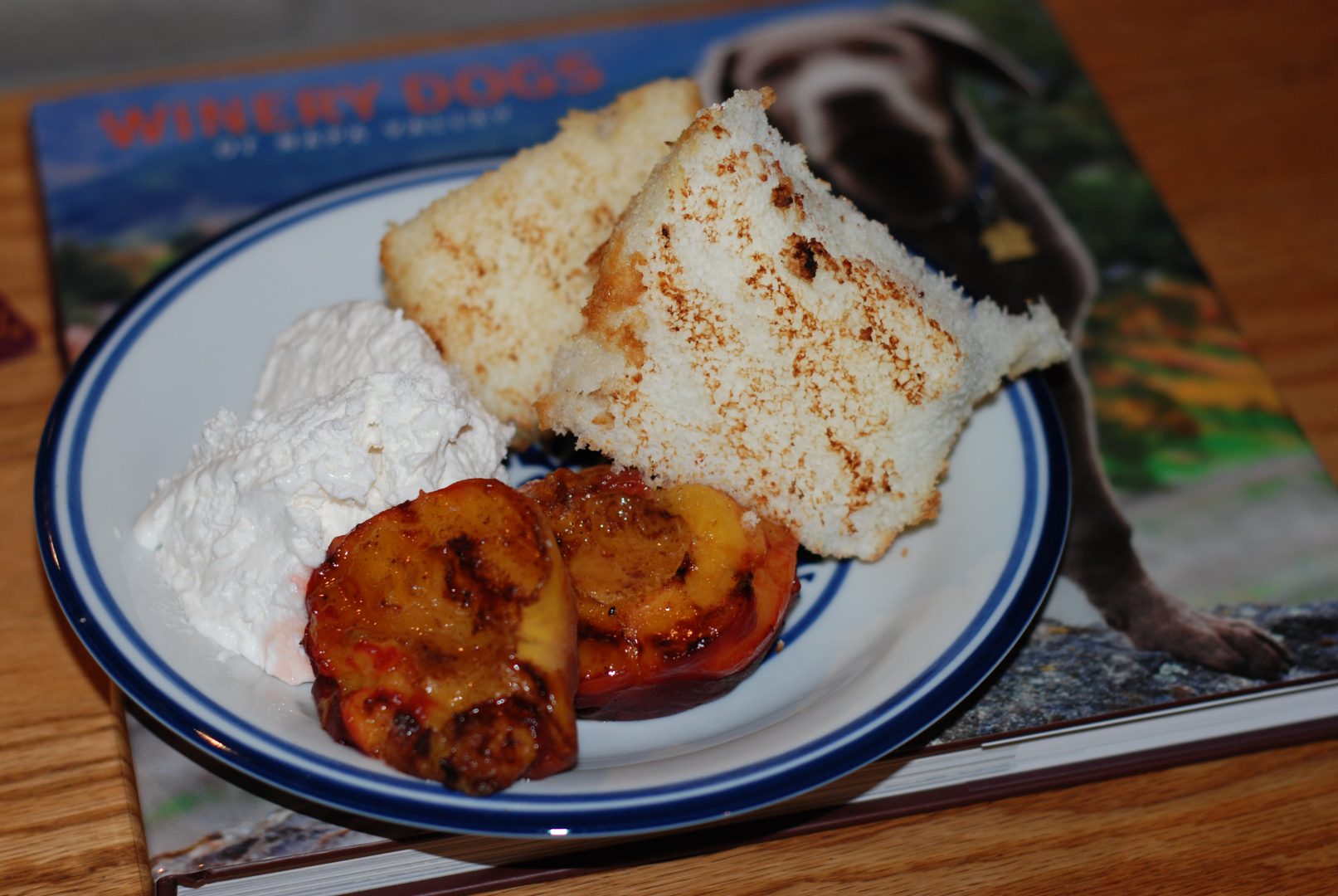 Dessert on the Grill: Grilled Peaches and Angel Food Cake