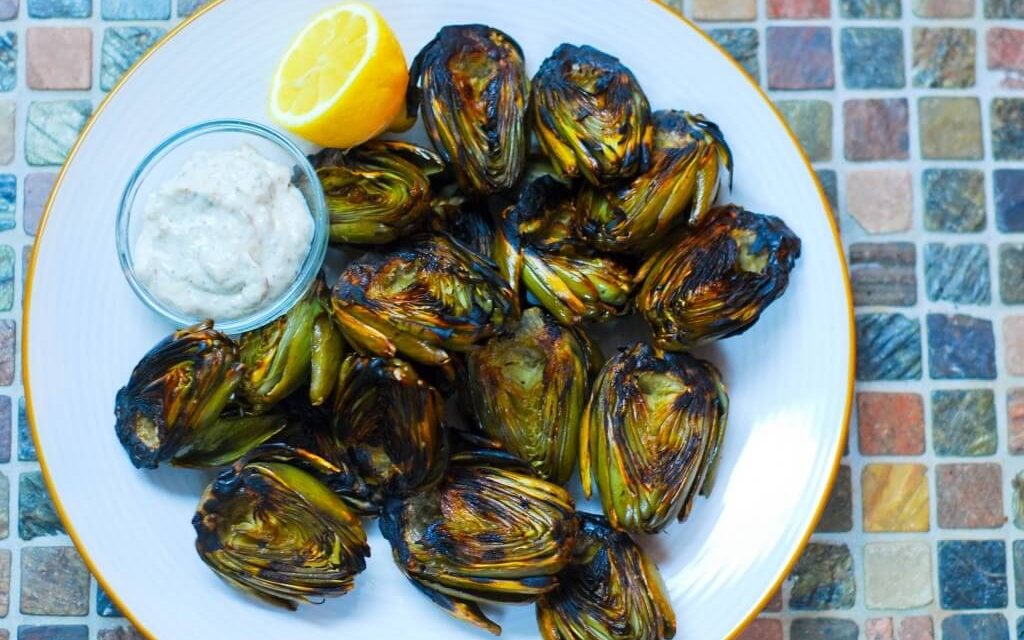 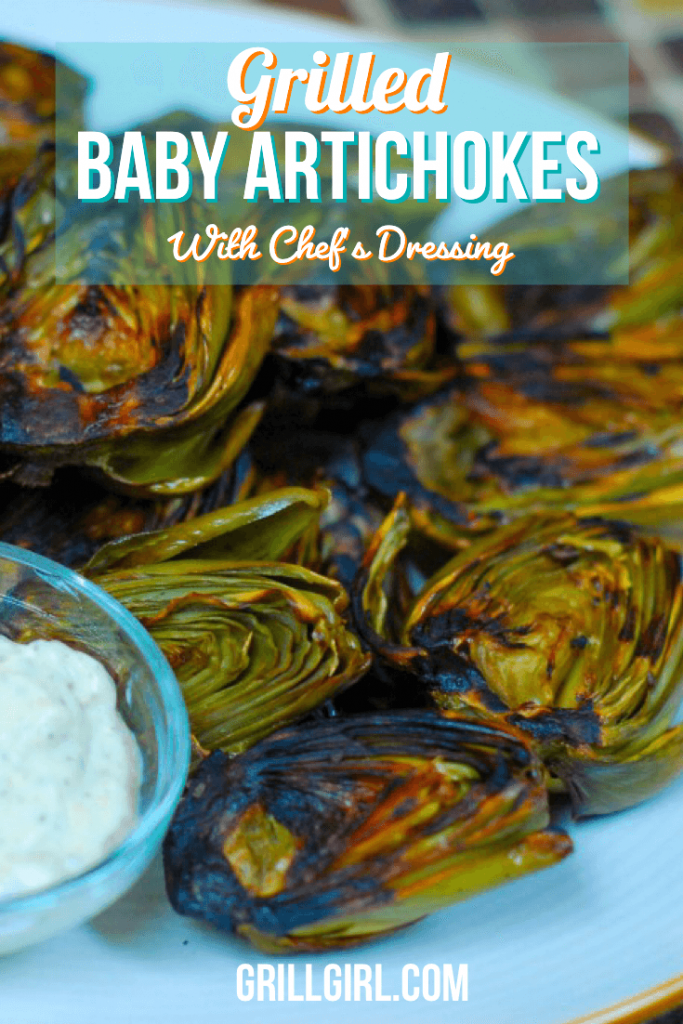 The grill adds so much flavor to the chokes that you don’t really need a sauce, but I am a sucker for a dipping sauce so I made this yummy sauce to go with it inspired by the Chef’s Dressing at Houston’s Restaurant. Houston’s usually serves their Chef’s Dressing with their smoked salmon appetizer, but I thought this would be the perfect compliment to grilled artichokes.

This is a very “rough” copycat of their recipe that I’ve found as I’ve substituted many ingredients for what I had on hand and also lightened it up a bit with lower fat ingredients. If you don’t feel like making the dipping sauce, the chokes are perfectly wonderful with a drizzle of olive oil, sea salt and fresh squeezed lemon juice. If you can find a lemon infused olive oil, (affiliate link) that is even better! Note: Baby artichokes are smaller and therefore require less actual cook time which is an added bonus!

Boil a pot of water. Go ahead and remove a few of the outer leaves of the artichokes, de-stem them, and slice them in half. Using a butter knife, remove the fuzzy inside, they may not have that much of one in all of them (which is the beauty of baby artichokes!). Add the baby artichokes to the boiling water and boil for 10 minutes. In the meantime, prepare your grill for medium direct heat.

While the artichokes are boiling, go ahead and mix all the Chef’s Dressing ingredients with an immersion blender or food processer. Put in the refrigerator until ready to use.

Looking for recipe inspiration? We got you covered! Check out some of my most popular recipes! 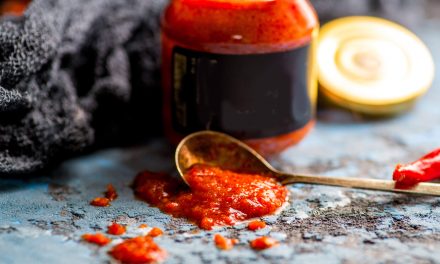 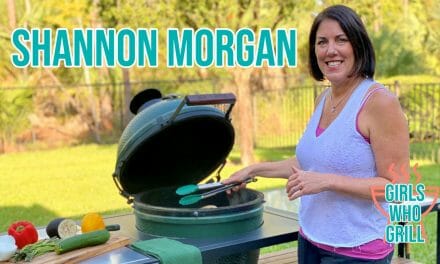 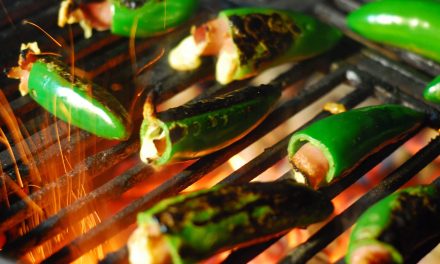 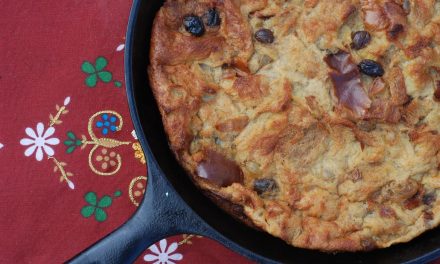