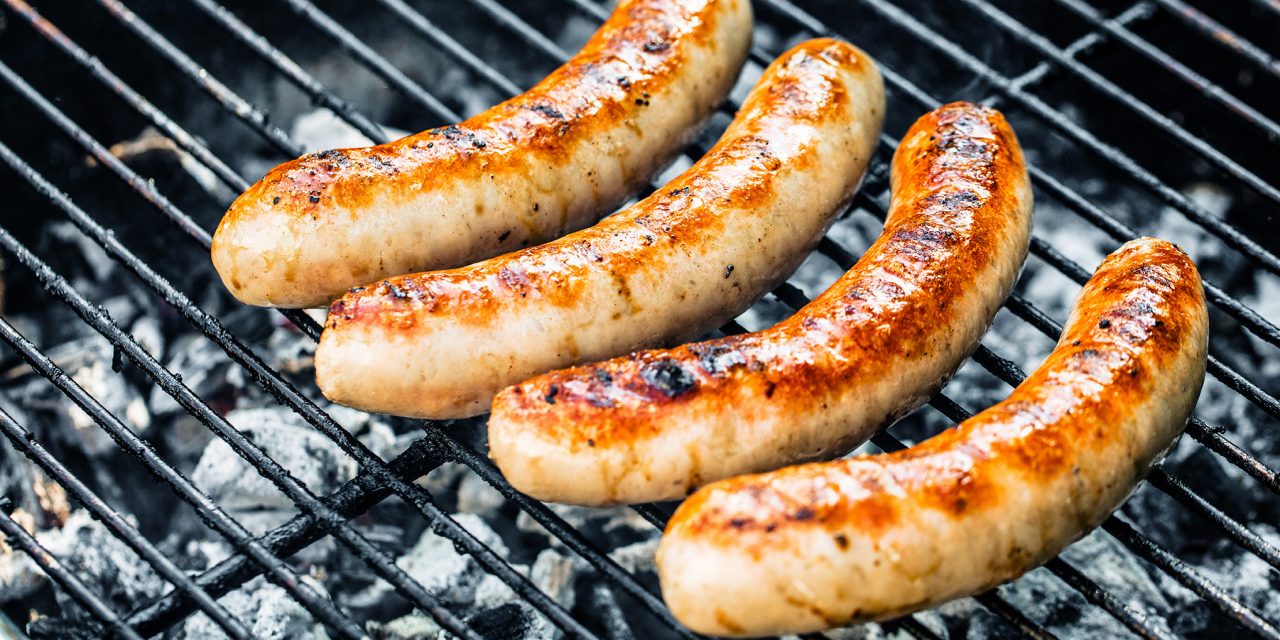 In honor of  Oktoberfest – it’s time for beer brats. Christian Smith, a friend of mine through our shared love of good BBQ and grilling on a Big Green Egg, shared his recipe for success in cooking beer brats. Christian wrote an article on how to make beer brats the RIGHT way to maximize Beer flavor in your brats:

“OK, as far as I can see there’s a little problem out there as it relates to Bratwurst. Not all bratwurst only beer brats. If you’ve made these before, you know that getting the beer flavor into the brat is one of the best ways to further enhance the taste of one of America’s favorite grilling meats. If you go on-line to search recipes on how to make beer brats you will find that the accepted method is to boil the brats then warm them on the grill. This infuses the brat with the flavor of the beer, fully cooks them and prevents serving undercooked pork to your guests.

I’d like to introduce an alternative to boiling because while boiling does fully cook the meat it also ruins the texture and doesn’t add enough flavor to make this process worth it. Before we get to the boiling alternative, let’s discuss which kind of beer should be used. A question is a simple answer. What kind of beer do you like to drink? I’d just use that.

To start, you need to make sure you never buy pre-cooked brats. Only uncooked will allow you to get the flavor you want. If you use a gas grill, light only one side because we will be using indirect heat. For the charcoal grillers, build your fire on one side and we’ll be cooking on the other. While your grill is coming to temperature, smash one whole onion with the back of a heavy pan. I find it easier to cut the onion in half first. Smashing the onion in this way releases more flavor than cutting. Add the onion to a saucepan with a bottle of your favorite beer. Simmer on your stovetop or side burner for at least ten minutes. Don’t worry if you go longer, you can always add another beer. Sometimes I’ll smash a jalapeno and add it to the beer if I want my brats to have a little kick.

While your beer is warming you can place your brats on the part of the grill furthest from the heat. This is not your standard warming up boiled meat so be prepared to invest from 20 to 40 minutes depending on your grill. The idea here is to slow cook the brats being careful NOT to break the skin. That’s right no forks or hooks to turn them. We’re going to let them slow cook turning them every so often until they start to shrink and the skin begins to wrinkle. We are effectively drying out the brat while cooking it and this process can’t be rushed, it takes as long as it takes. If the skin breaks on one or two, don’t worry, this grilling method still works, they just won’t be as pretty.

Once you’re to the point where you think you’ve ruined your feast, get that saucepan of beer and onion and drop your wrinkled, dried out brat in the beer. The brat will re-hydrate by pulling in the beer and what you end up with is a super moist brat that has true beer flavor without sacrificing texture. It only takes a couple of seconds for the brats to soak in the beer, so don’t leave them in too long.

If you like peppers and onions on your brats, you can use a foil pouch method. I cut up an onion and a couple of bell peppers and put them two sheets of aluminum foil. Then add a quarter cup of the beer mixture seal it in the foil and place it between the brats and the hot part of the grill. When you’re brats are ready, your peppers and onions will be as well.

What to do with the beer mixture after you’ve re-hydrated your brats? Add cheese and some milk and you have beer brats with cheese soup. Now you’ve got a meal!” 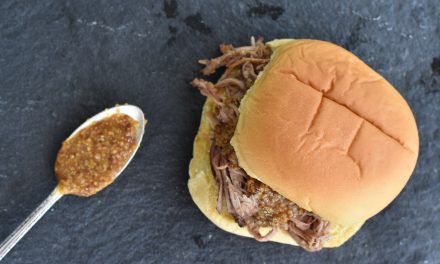 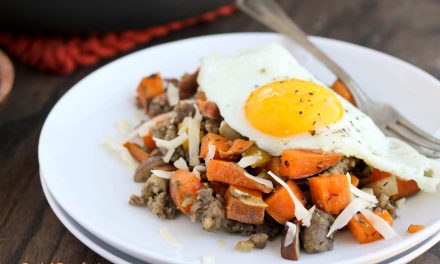 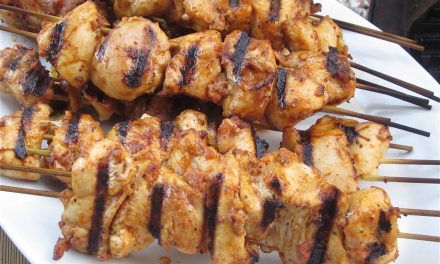 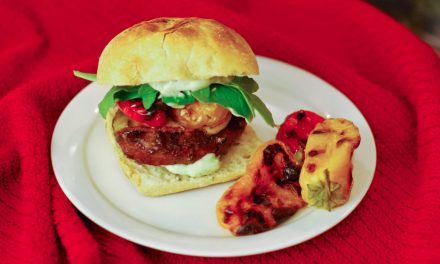