Tandoori Grilling on the Homdoor Grill, plus- a Naan Recipe for the Grill 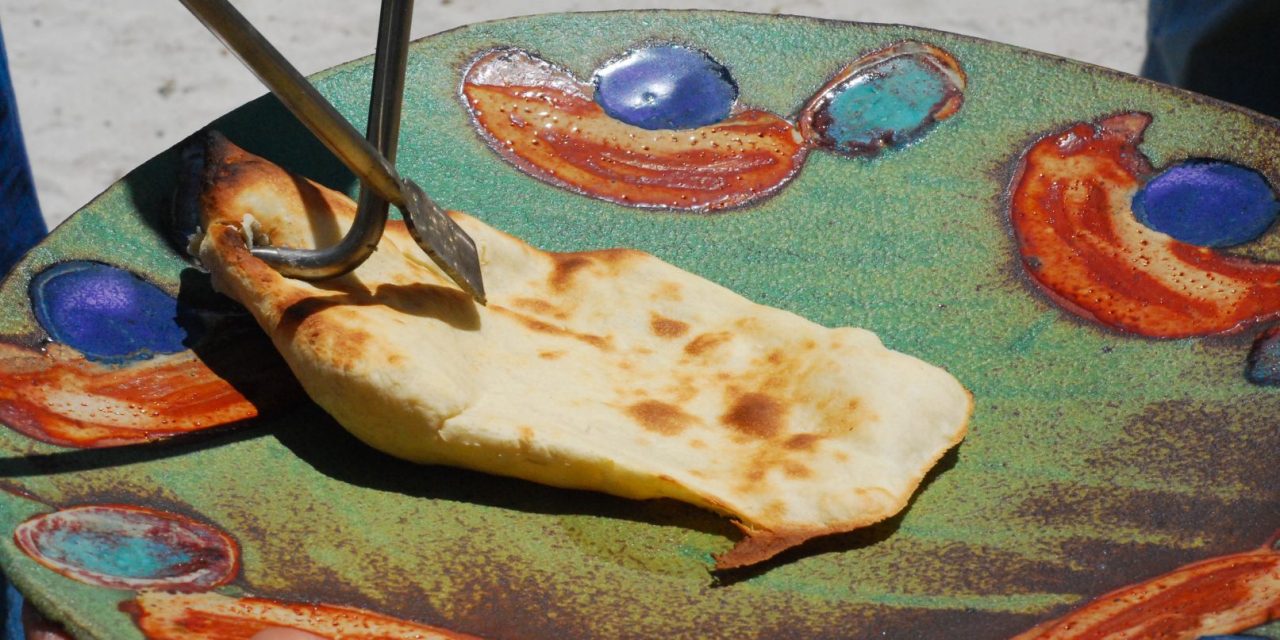 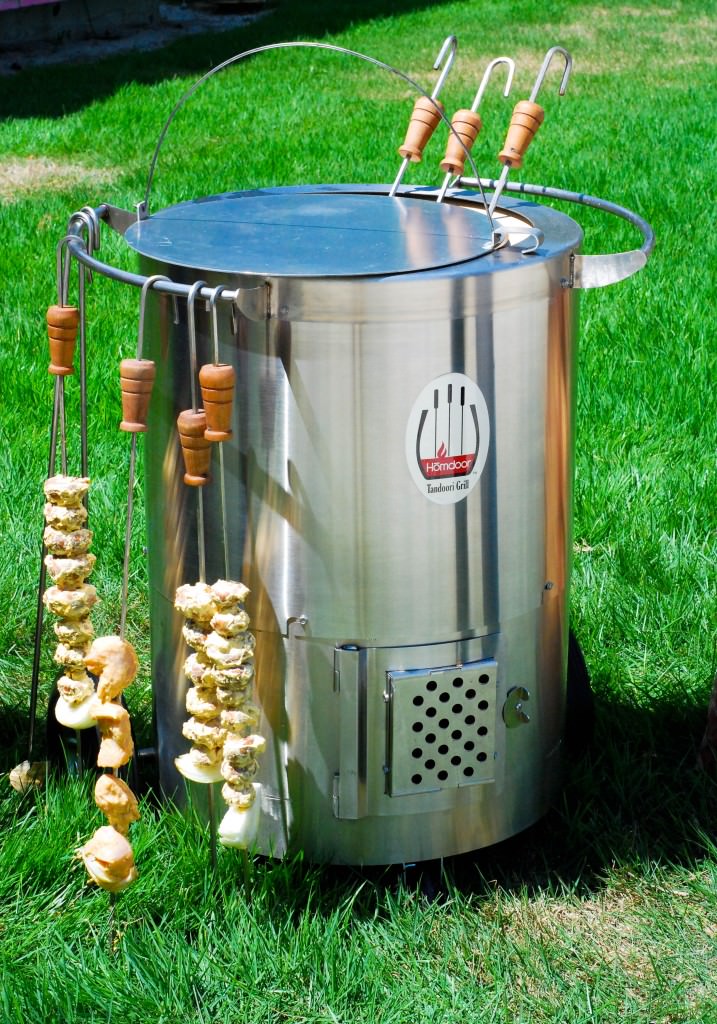 You never know when or where you next adventure is going to find you. My latest adventure found me grilling down in the keys on a Tandoori Grill called the Homdoor grill learning to make Indian inspired dishes on the grill. This just goes to show that grilling truly is a universal art!

The definition of “Tandoori” (according to epicurious) is “anything cooked in an Indian Tandoor Oven, which is a the traditional rounded-top tandoor oven is made of brick and clay. It’s used to bake foods over direct heat produced from a smoky fire at high heat.”

Tandoori grilling has been going on for ages and chances are, if you have ever eaten Naan from an Indian restaurant, it was made on a commercial Tandoor oven.

With the popularity of Indian food growing universally, Tandoori Grills are now available for home use, which is the idea from which The Homdoor Grill was born.

Spice and sour cream marinated mushroom recipe can be found on homdoor.com

The beauty of the Homdoor (or any Tandoor grill) is it is built of clay, which retains heat very well and allows it to get to very high temperatures (650 degrees). At high temps, the skewered meat cooks quickly and evenly and locks in juices and flavor. The SUPER COOL part is that you cook the Naan (an indian flat bread) directly on the clay walls of the grill/oven. You simply slap the dough on and let it cook for a few minutes until it is brown and bubbly!

My husband loves Naan and was a big fan of this grill and the technique for making the Naan. In fact, he was a natural at it.

While yes this is a Tandoor style grill, you can make classics on this grill like corn on the cob, baked potatoes, anything that can be put on a skewer really. Because of the skewer aspect of this grill, it lends itself to getting your friends and family involved. Bring the meat and veggies out and get everyone making their own variation of meat/marinade!

If you have tried everything in the grilling world and want to try something new, this is the grill for you. I will be posting a series of recipes that work well with this grill but will also work on any standard grill. Below is the Naan recipe provided by Ron Levy and Beth Kaminstein, creators of the Homdoor Grill.

Combine the yeast, sugar and 1/4 cup of the water. Let it stand until it gets foamy, about 5 to 10 minutes.

Place 4 1/2 cups flour, the salt, and baking powder in the bowl of a food processor with a dough blade or a mixer fitted with a dough hook. Mix to blend. Add the yeast mixture, milk, yogurt, egg, 2 tbsp vegetable oil, and remaining 3/4 cups of water. Knead the dough until smooth and elastic 2 to 3 minutes in a processor, 5 to 8 minutes in a mixer, or 8 to 10 minutes by hand. The dough should be soft, but not too sticky. Add flour as needed.

Place the dough in a large lightly oiled mixing bowl, turning the dough to coat all sides with oil. Cover the bowl with plastic wrap, then a clean kitchen towel, and let rise in a warm, draft-free spot until doubled in bulk, 1-1.5 hours.

Punch down the dough and divide into 8 even pieces. Roll them between your palms into smooth balls. Place the balls on a lightly floured baking sheet and cover with a slightly damp clean kitchen towel. Let rise until doubled in bulk, 40 to 60 minutes.

Preheat the Homdoor Grill to about 450 degrees F. (You can also make naan on a traditional grill by placing the naan on the grates of a grill preheated to about 450 to 500 degrees. Let the dough cook a few minutes each side until grate marks form and the dough starts to brown.)

Roll out a dough ball on a lightly floured work surface or cutting board to form a flat disk about 6 inches in diameter. Roll and stretch one end to make the traditional teardrop shape. Repeat with the remaining dough.

Drape the Naan over the gadhi (the gadhi is like an indian baseball mit, you use this to adhere the naan onto the side of the clay walls). Reach your hand into the Homdoor and press the bread onto the hot clay wall. Cook the naan until the top is puffed, blistered and browned, about 1 to 2 minutes. Using the skewer with the flat end, gently pry the bread off the wall. Brush the naans with ghee or melted butter and place in a cloth lined baseket Enjoy your beautiful Indian flatbread!!

Stay tuned for more Tandoori inspired recipes in my upcoming webisode grilling on the Homdoor Grill. Next I’ll be featuring a Cilantro Lime Beef Satay grilled on the Homdoor!

Here I am grilling on the Homdoor for my upcoming webisode…stay tuned! 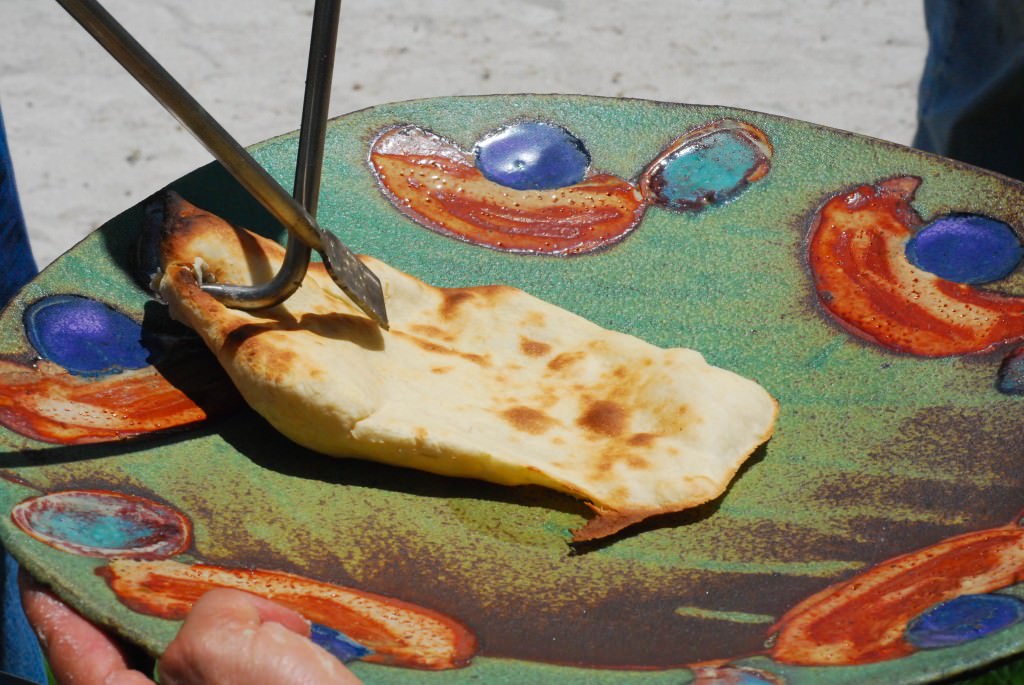 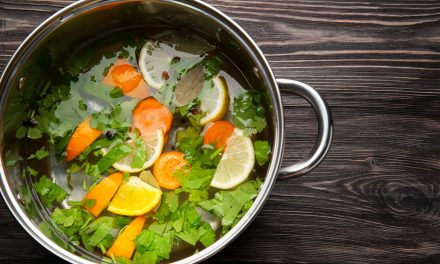 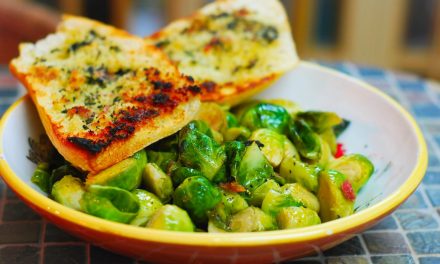 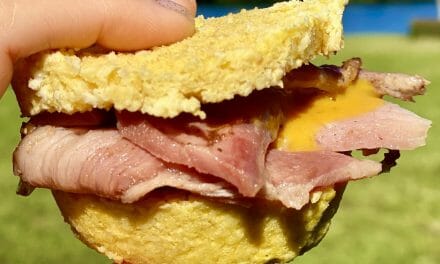 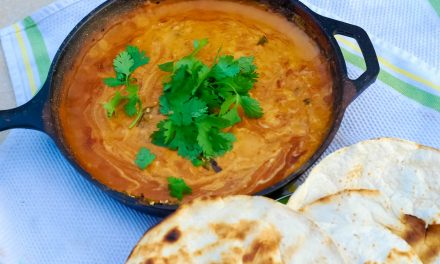