Memphis in May Part II, The Superbowl of Swine, plus, My Really Awesome Coleslaw Trophy! 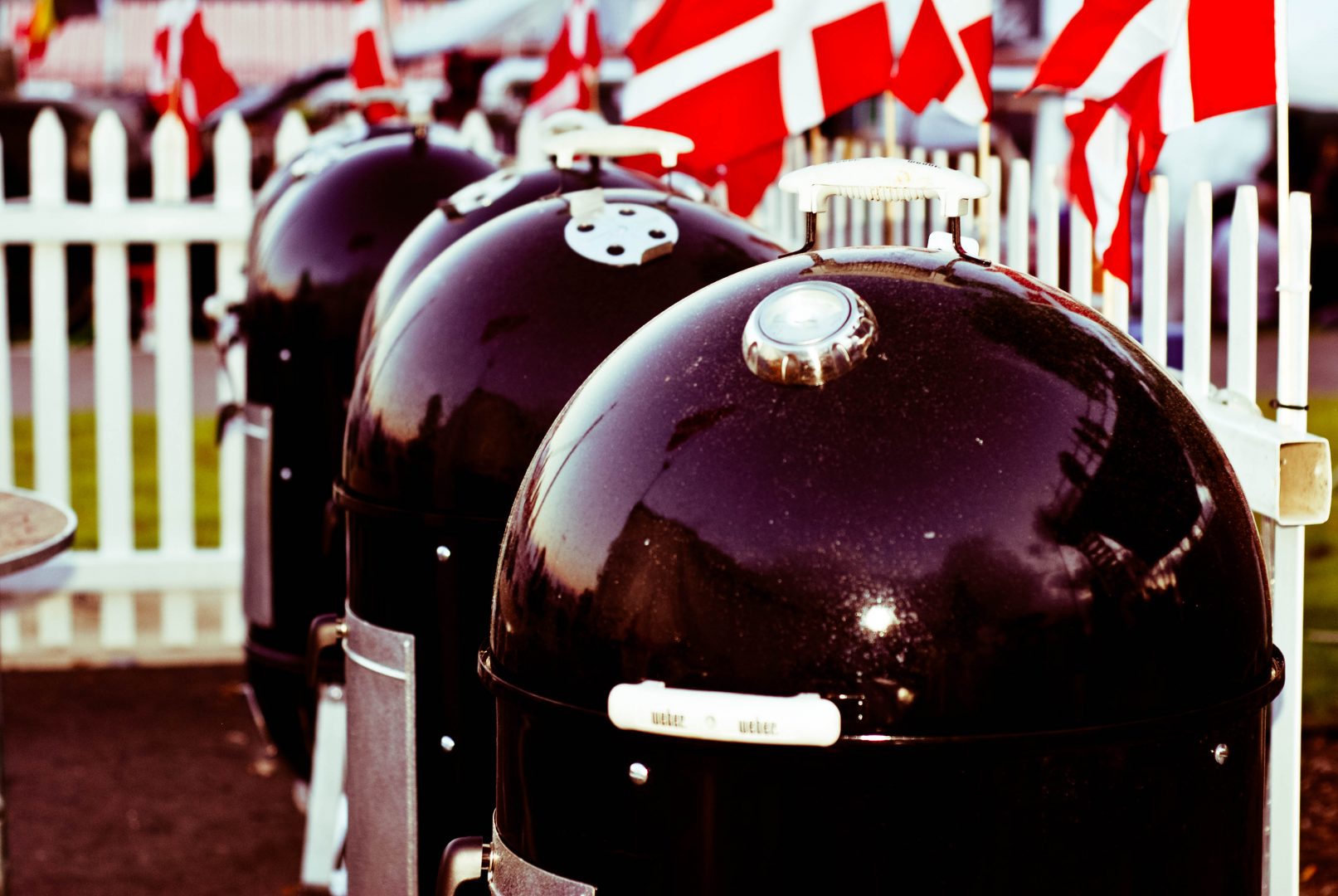 The BBQ Community at large is the nicest group of people you will ever “meat”. In this community, you will find that everyone is awesome and wants to help their BBQ Brethren out for the greater good and love of the art of cooking good food. Attending Memphis in May this year allowed me to “meat” even more great people and expand my ever growing BBQ and Grilling Family.

Friday is the ancillary categories turn in, followed by a kick ass awards ceremony later. That is followed by a festival wide block party. 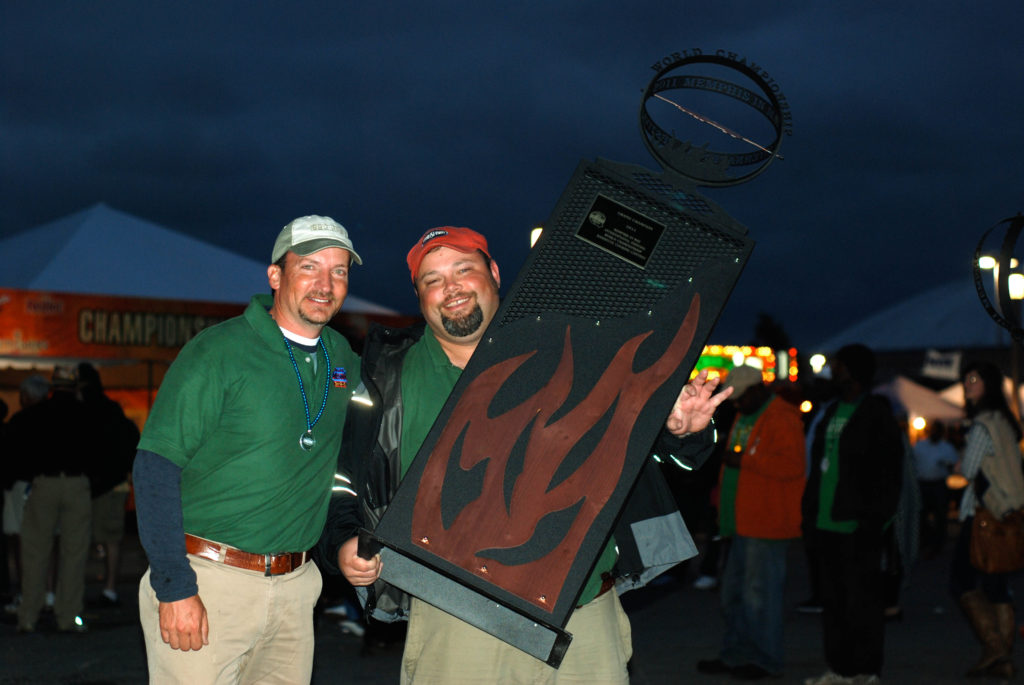 Saturday is for the major pork turn in that includes whole hog, ribs and pork shoulder. Every team’s tent is categorized by what meat category they turn in. “Patio Porkers” as they are called, are the semi-pro section of the event. Patio Porkers only compete in Ribs.

The blog last left off from this past Friday during prep for the ancillary categories where we grilled rattlesnake for our exotic; I entered the coleslaw competition and my dad entered the mustard sauce category.

I believe I may have had a LOT of white wine and then heard the results of the coleslaw competition at the awards ceremony where I did not place and got a really bad case of the coleslaw blues. 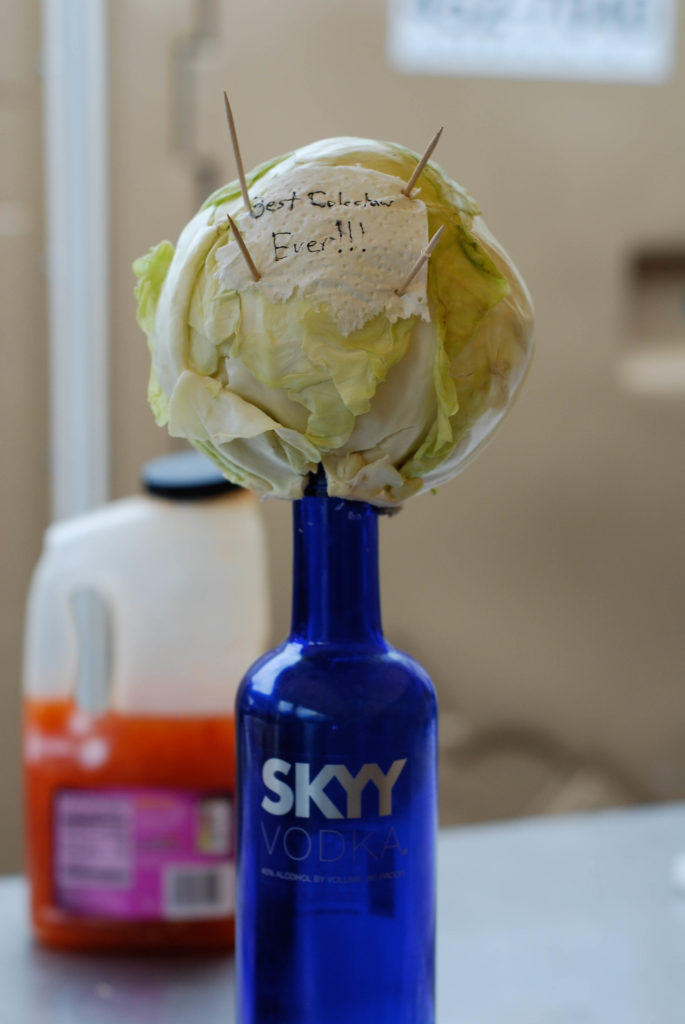 This "Best Coleslaw Ever" homemade trophy really cheered me up and made me laugh so hard! Thanks Neil!!

Neil Gallagher, CBO, Chief BBQ officer of my team “Team Too Sauced to Pork”, made me my own trophy to cheer me up! Right on top of my beverage of choice, sky vodka.

On Saturday, I woke up with a raging hangover and then had to put my big girl panties on because I was in a “boys vs. girls Grill OFF”  at the KCBS tent later that day. The grill off was a success and I think everyone had a great time. Clint Cantwell of “Smoke in Da Eye” BBQ was my competitor and he did a great job with a grilled rataouille. The ingredients we were given to work with were sparse at best and the contest said we could bring our own ingredients. I do believe the pound cake I grilled that I brought from my tent alongside mango skewers marinated in margarita mix pushed me over the edge with the judges. And it didn’t hurt having 2 female judges either! 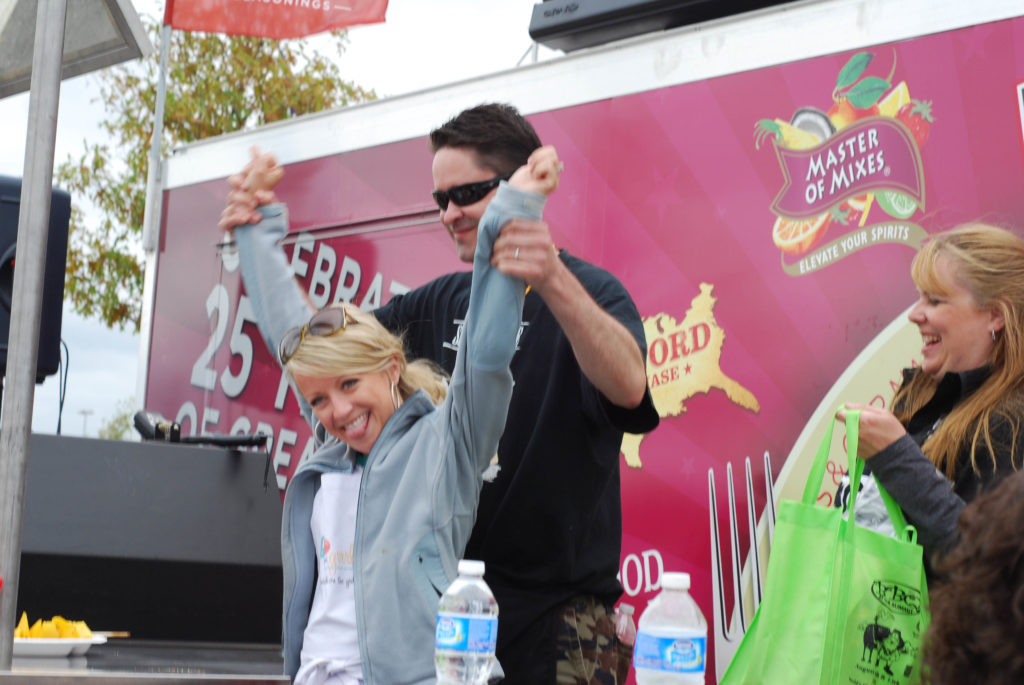 Clint was a tough component but I think my grilled poundcake won the judges over! I had to represent for the ladies!

All said and done I was super happy to win for the women out there so we can represent!

Here’s some pics of some of the nicest and winningest (as Charlie Sheen would say: WINNING!!!) people in BBQ that I got the opportunity to befriend while in Memphis. I’m sure ya’ll will recognize some of these people!

You can tell that Dad and I had a great time this year. We make a great BBQ team. 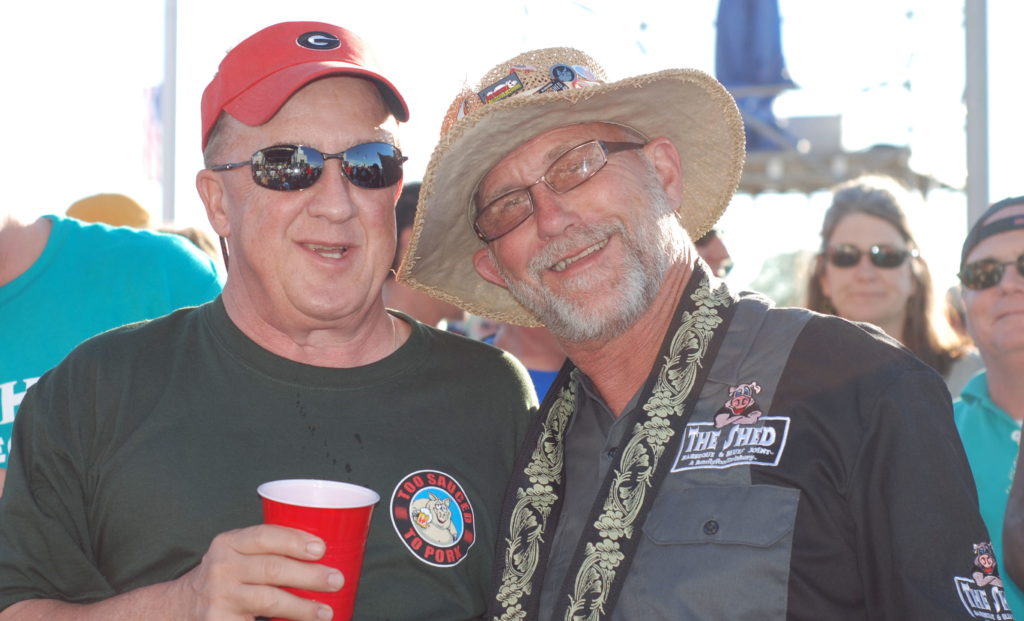 These guys look like they could get in some serious trouble together! Dad to the left, Craig Orrison "Papa Shed" from The Shed BBQ, on the right. 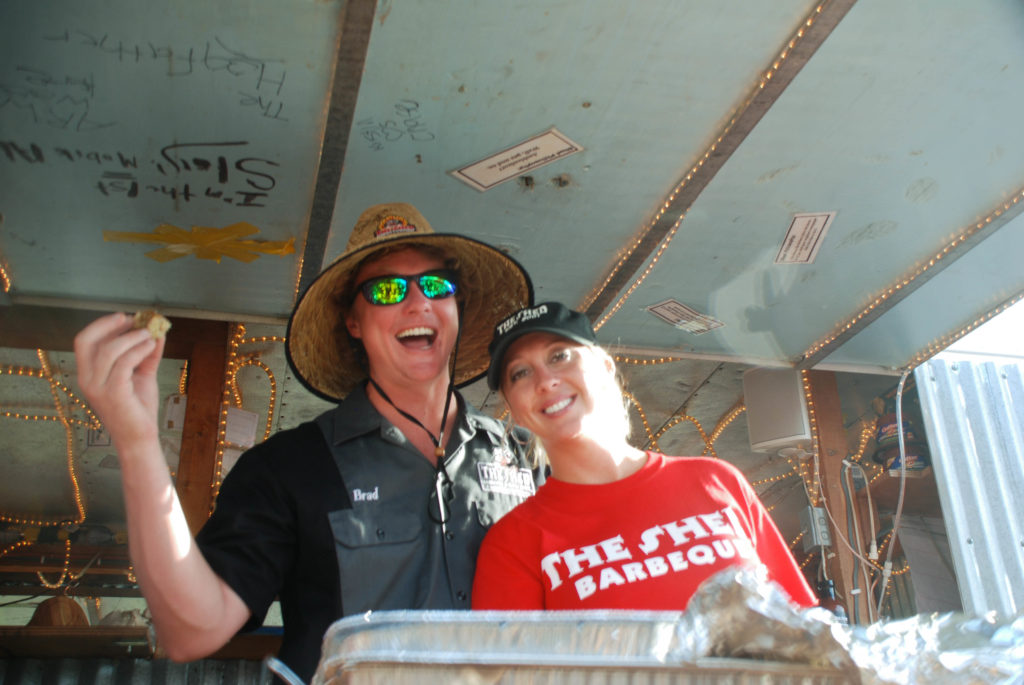 You may recognize Brad and Brooke Orrison (The Shed BBQ) from The Food Network show "Best in Smoke". The entire Orrison family are super awesome! 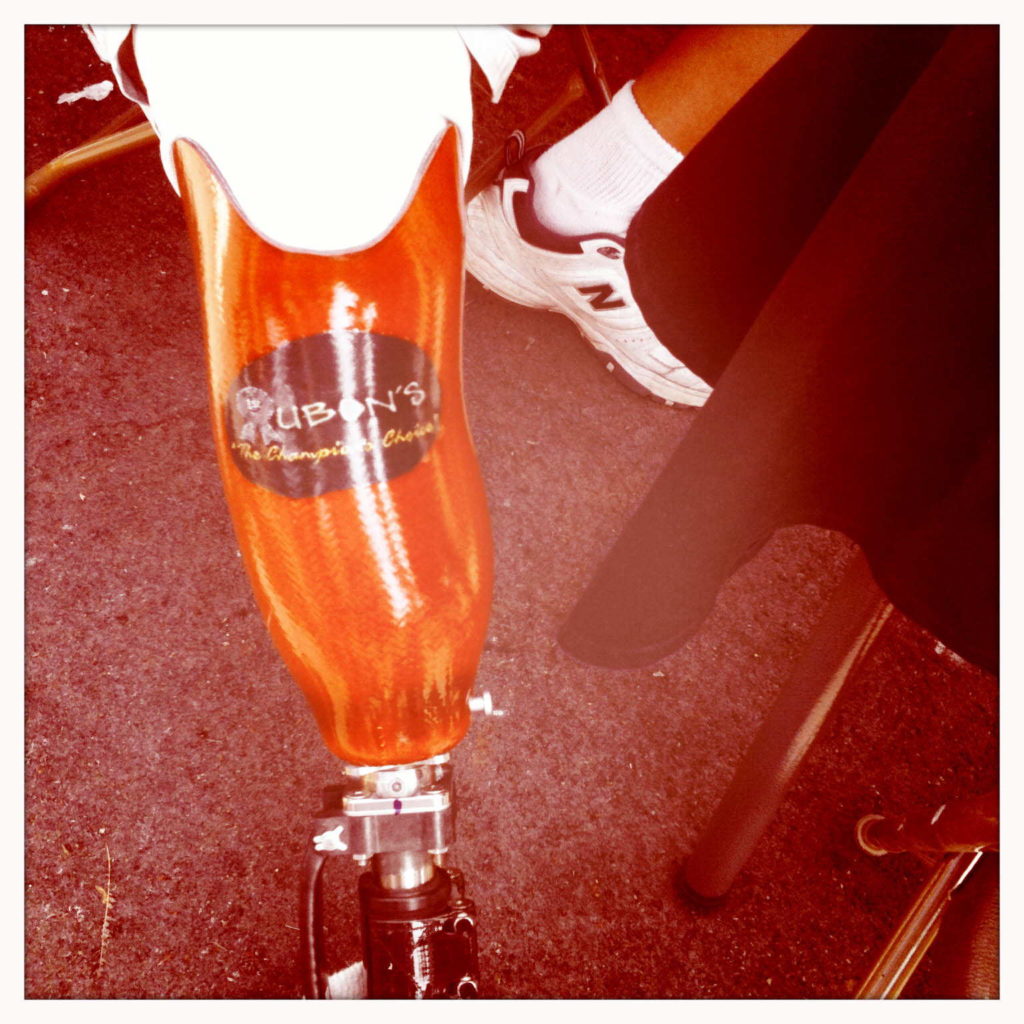 Perhaps this is the Ubon's of Yazoo's good luck charm! These guys are like royal family of BBQ! 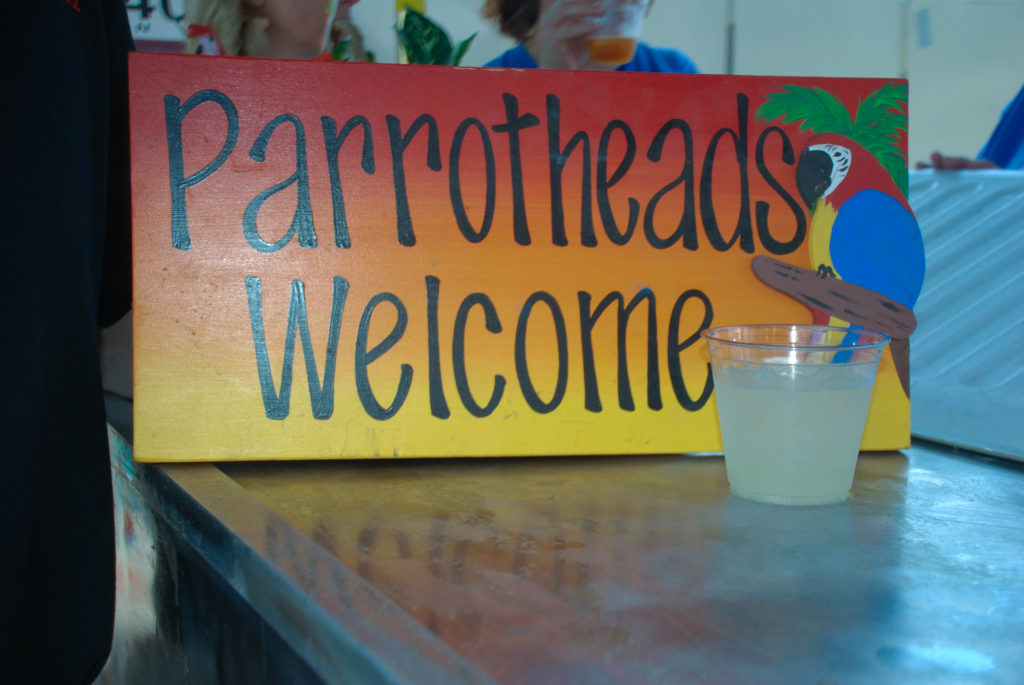 The Parrotheads of Hogaritaville are known for their great cocktails. Their sauce is really great too! 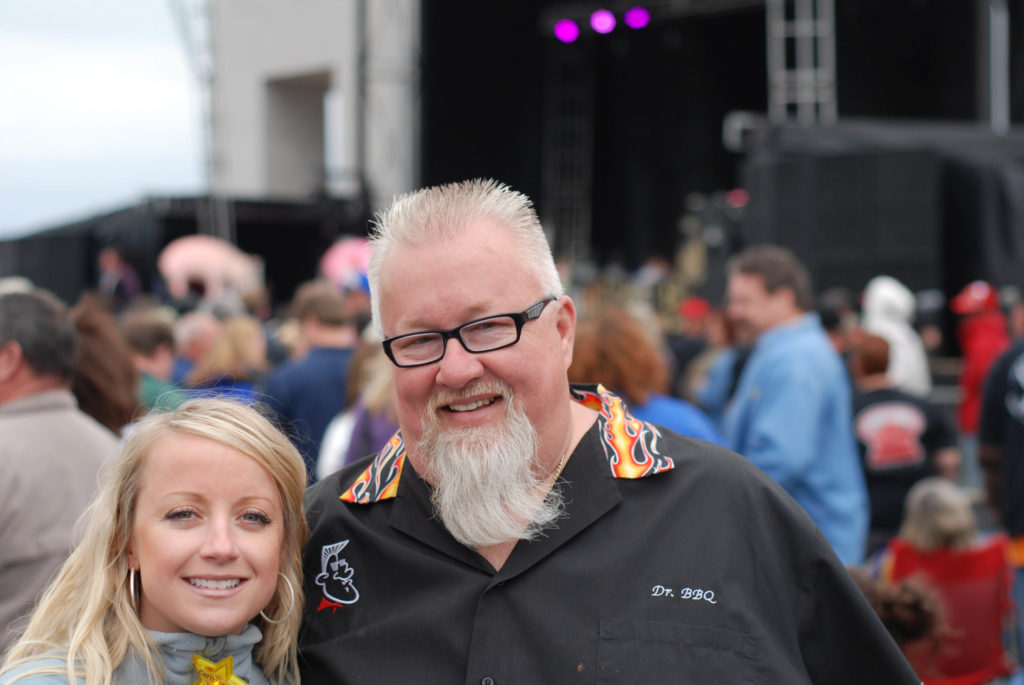 I got a chance to meet Ray Lampe, aka "Dr. BBQ" at the award ceremony and ask him questions about cooking on the Big Green Egg (the newest addition to my grill family). Ray is the Spokeperson for BGE and has written some great cookbooks. 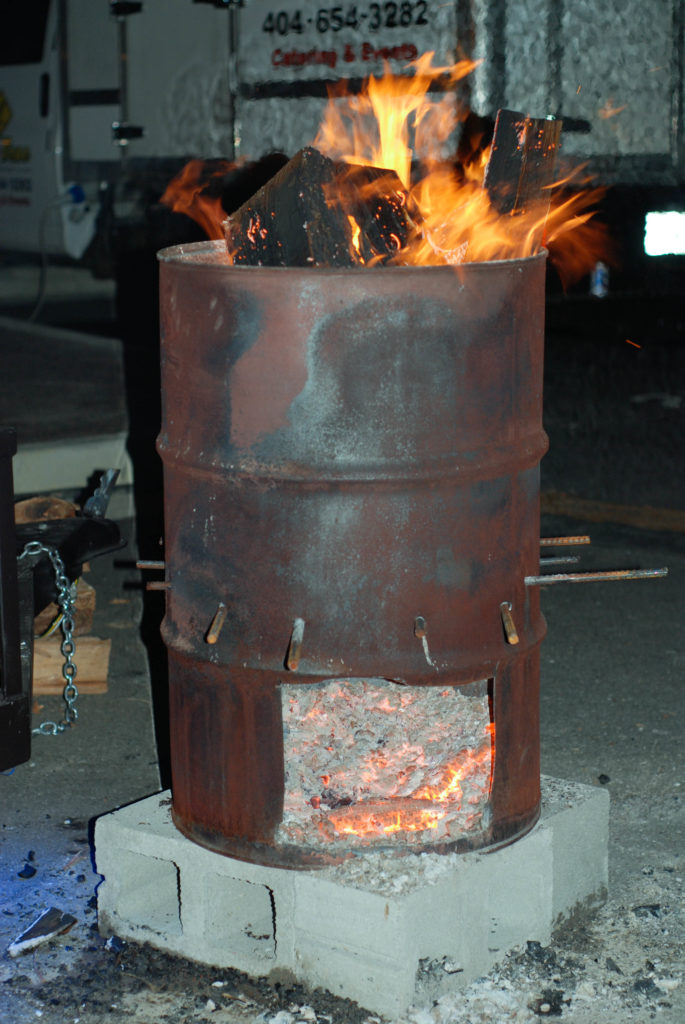 The guys from FatBack Collective, who made a really strong showing at their first year at MIM, make their own lump charcoal. Pretty impressive. 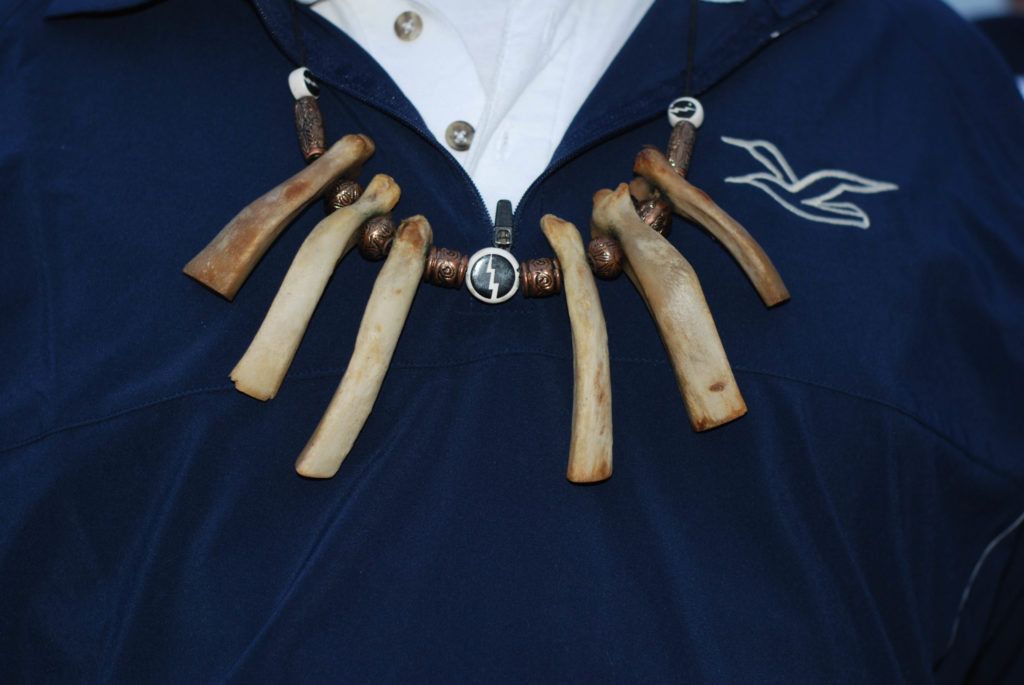 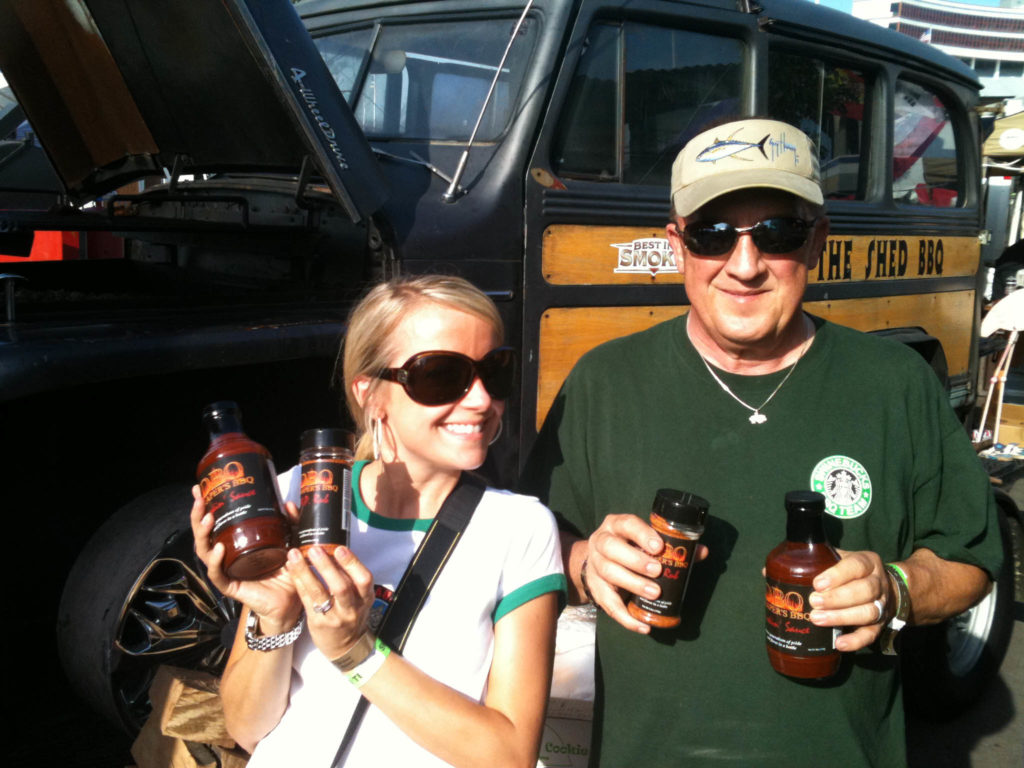 Dad and I get a bottle of the much anticipated Drapers BBQ Sauce. These guys are all the rage in the sauce world!

Thanks again Memphis for another great time this year. Made some great friends and had a blast- I look forward to going back next year and raising the bar on my competition. A big shout out goes to the Too Sauced to Pork Team for their great showing on ribs this year! You guys rock! 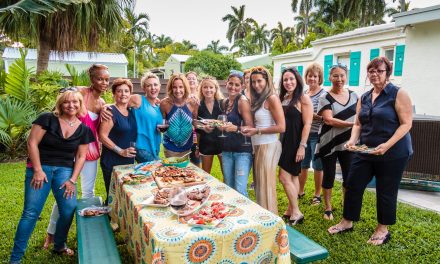 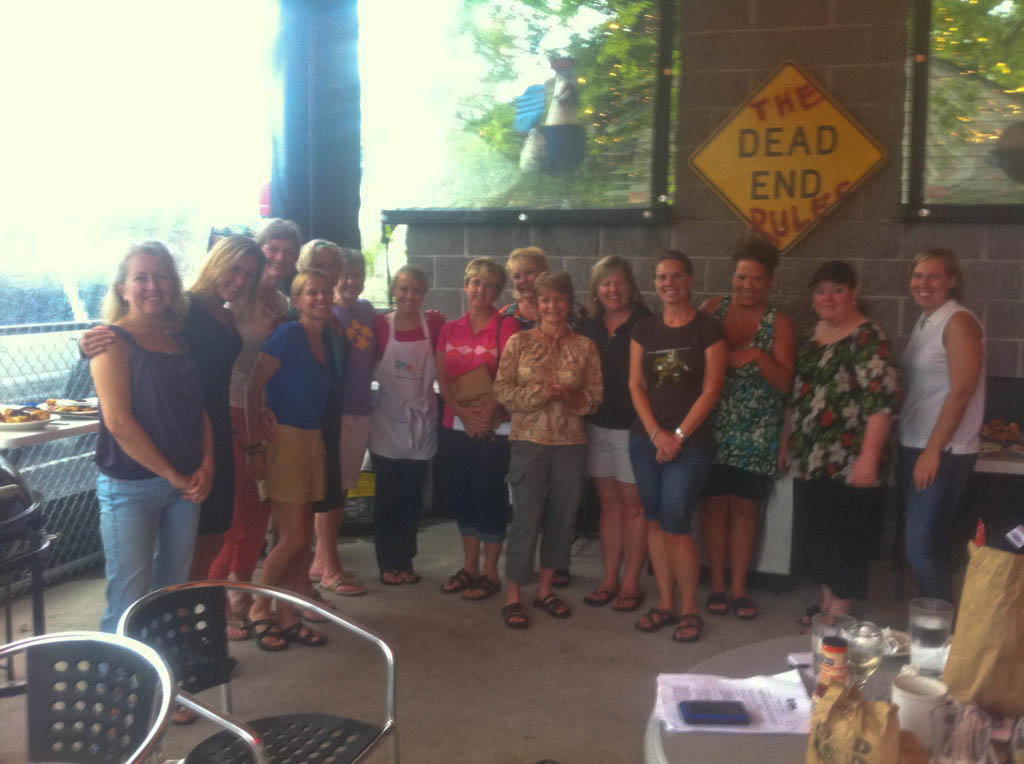 Dead End BBQ and Knoxville Roll Out the Red Carpet 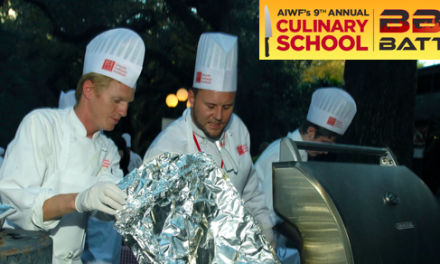 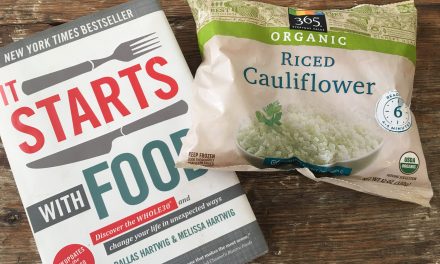