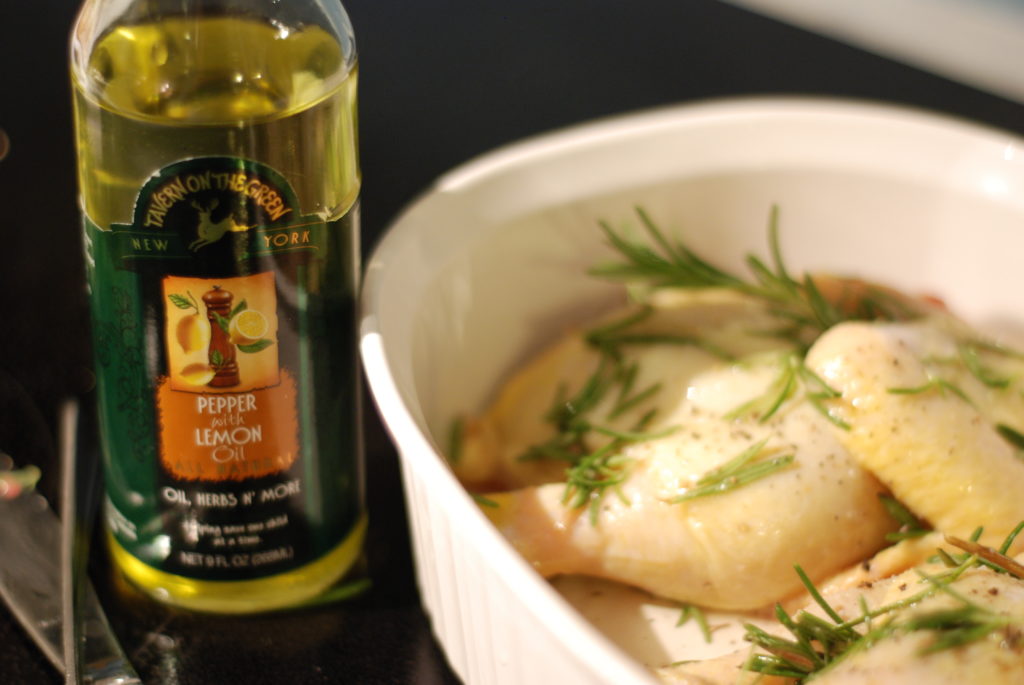 Hey folks, this is the first official blog post I am making as a married woman. That’s right, I got myself hitched and I am officially Mrs. Robyn Medlin Lindars and Scott is Mr. “Grill Guy”. I will have a blog post about this but I wanted to let You All know. 🙂

This month is November, Thanksgiving time, and time for the “4 Ingredient Challenge” that I participate in with my other creative blogger friends. The ingredients for this month were very Holiday-esque which made it easy for me to make a “Meal On the Grill- Thanksgiving style”.

My meal on the grill concept is that I make the entire “Meal on the Grill” doing meat, veggie, bread and dessert all on the grill. This month the ingredients were: Protein- cornish game hens; Veggie- string beans; Starch- sweet potatoes or yams; fruit- cranberries.

In lieu of doing a huge recipe write up with ingredient list, I’m going to do a picture tutorial with descriptive captions. The ingredient list for this one is easy enough to make this work.

Here’s what I came up with!:

Cranberry Orange Bread Pudding (this shiz-nit is the bomb!) 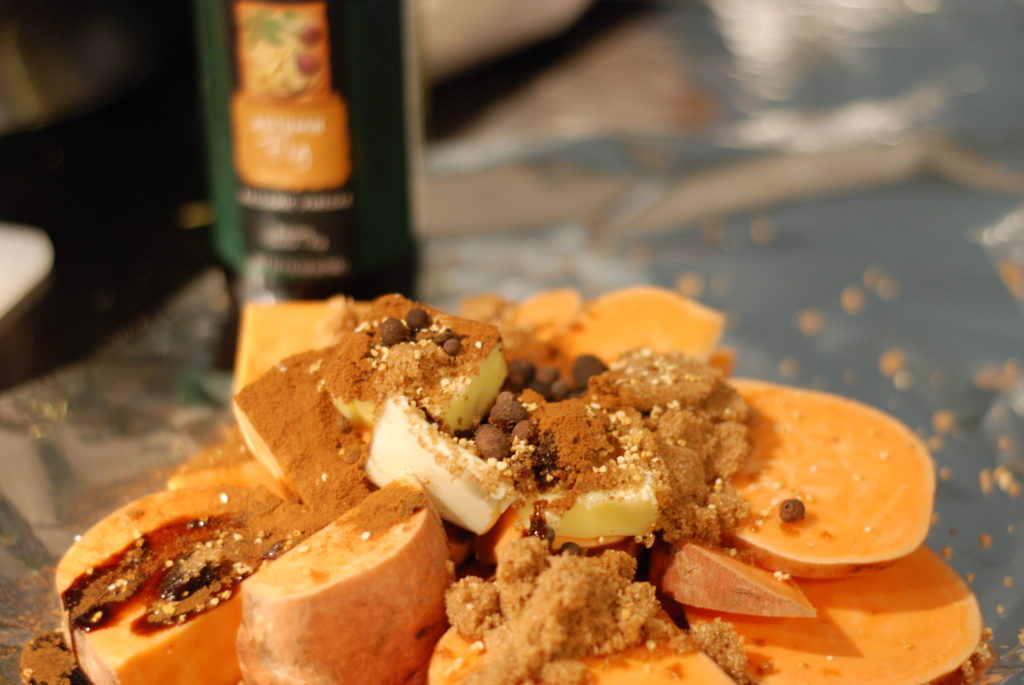 Make a sweet potato packet of including 3 sweet potatos, a drizzle of fig balsalmic, 1/2 cup brown sugar and half a stick of butter. Grill for at least 40 minutes on indirect heat. 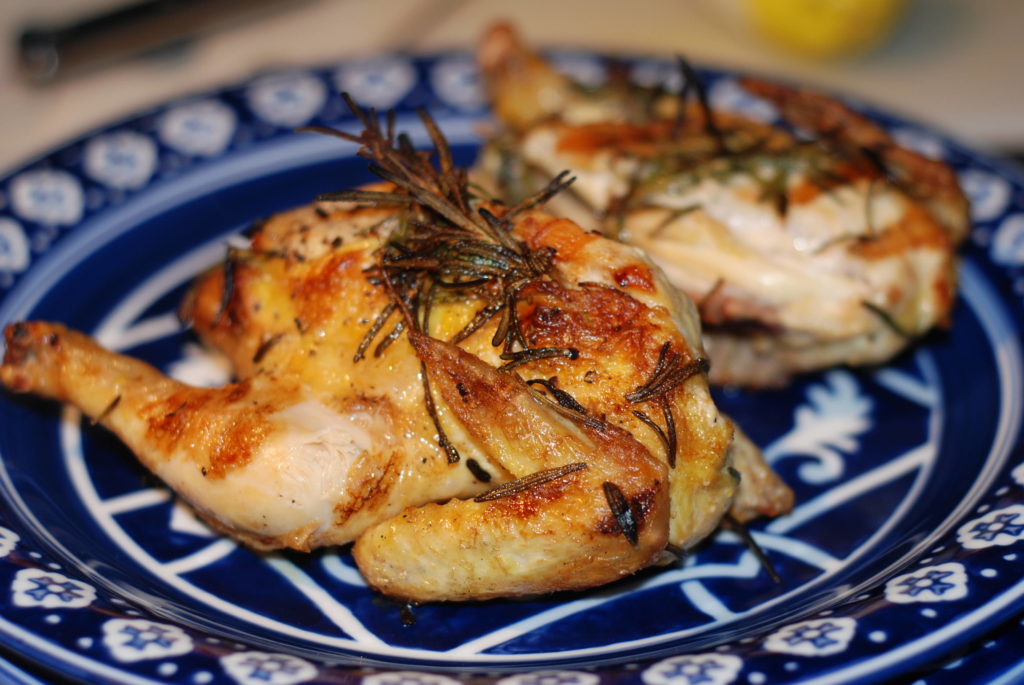 Grilling a game hen then throwing some green beans on the grill is the perfect way to start of Thanksgiving.Dessert!!! 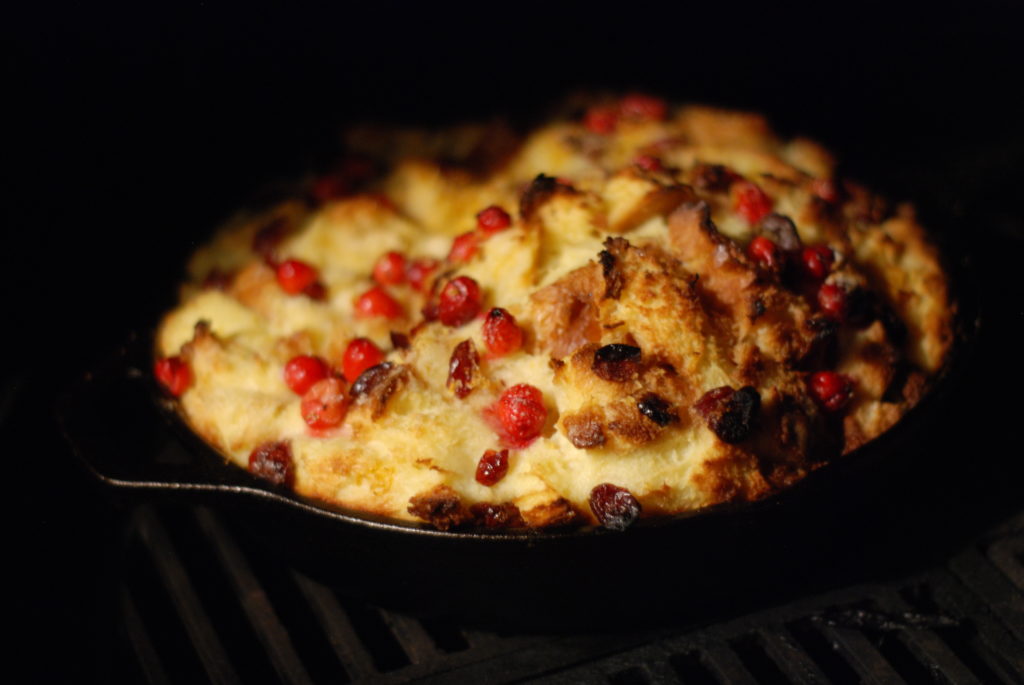 Mix 1.5 cups of milk, 4 eggs, 1/4 cup triple sec, 2 tblspoons of orange zest, 1 cup cranberries, 1/2 cup of crainsins, 1/2 cup of sugar, and 3/4 loaf of challah or brioche bread (cut into a bunch of pieces). Let the bread soak in the ingredients for at least 20 minutes. Then bake on indirect heat on the grill for 3o minutes.

Grill Adventures by Broadcast Marc (our newest blogger from the Netherlands!)
Grill Adventures by broadcastmarc was started in March of 2010. I started the BBQ thing when I was 30, before that we ate a lot outside. had fun, but when the kids came into our life we started serious cooking. Most of it is really healthy I think). The grill has a special place in my heart because we love to do things outside. Everything I make is an adventure, and sometimes we use the books. We try to grill as much as we can year round.
Marc’s Ingredient Challenge Recipe:
http://broadcastmarc-grilladventures.blogspot.com

The BBQ Grail
The BBQ Grail website was created in 2007, initially to document the author’s quest to find the perfect backyard BBQ experience. Since that time The BBQ Grail has become one of the more popular BBQ blogs on the internet and is listed onAlltop.com as one of the top BBQ blogs.
Larry’s October Challenge Recipe
http://thebbqgrail.com

Into the Flames
Rob launched Into The Flames in the summer of 2010 as a way to share his passion for cooking, eating, and exploring food.
His October Challenge Recipe:
http://intotheflames.com

Nibble Me This is Chris Grove’s blog about his misadventures in live fire cooking.  ”I have no culinary training….I’m just entertaining myself with fire and food”.

The No Excuses BBQ website was started in January of 2009 as a way to record the author’s goal of cooking outdoors at least once a week throughout the year and showing the results to the world.  Somewhere along the way things got out of control… 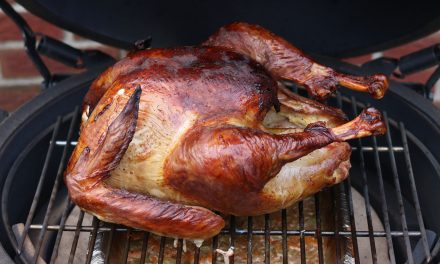 Guide to Cooking Thanksgiving Turkey on a Big Green Egg 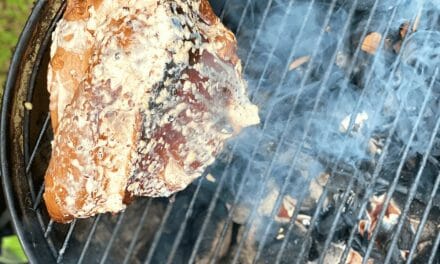 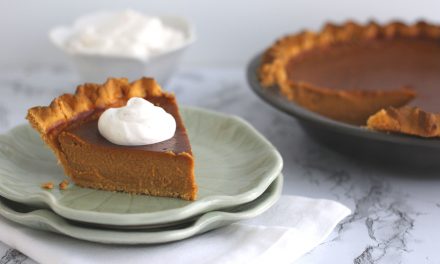 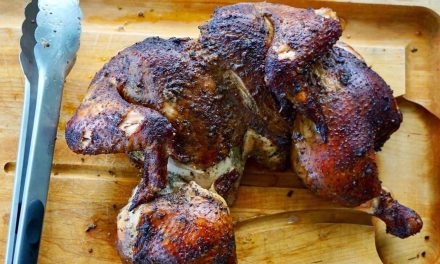