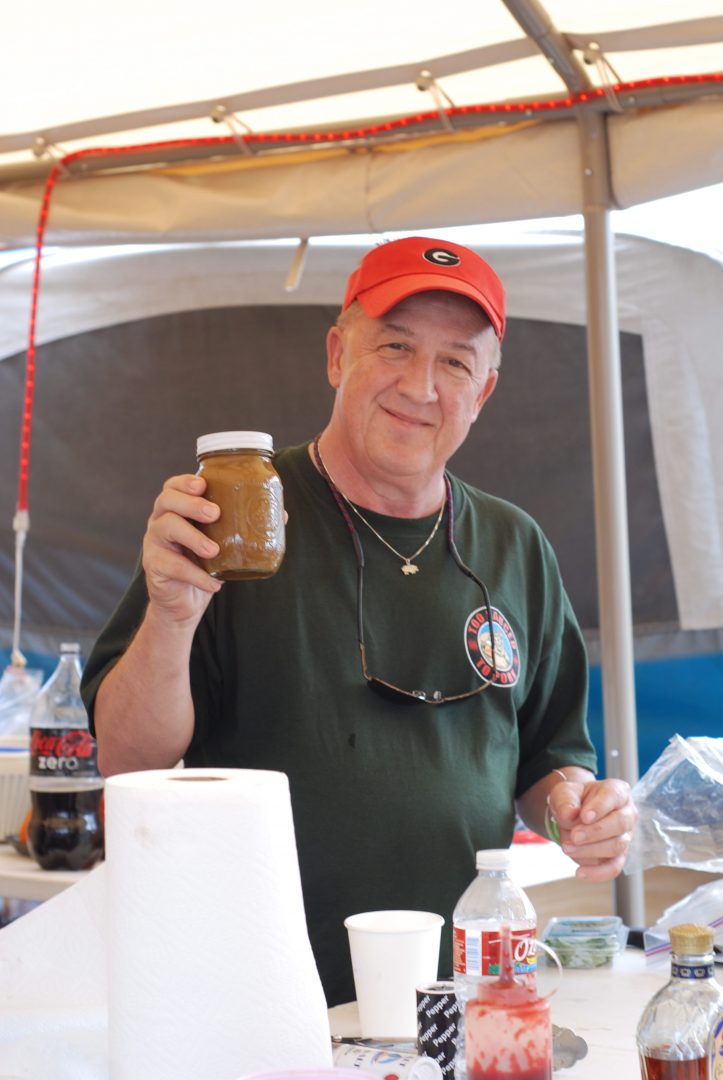 As a Southern girl, I have grown up eating Bar-B-Que. Until I moved out of the South, it never really occurred to me that this food was not something that everyone in the U.S. ate on a regular basis. These days, BBQ has caught on all over the country and you can find decent BBQ joints in places like New York City!

When I refer to BBQ, I am referring to the pork kind, though spare ribs and brisket fall into the BBQ category as well. Growing up, I was accustomed to “Lexington Style” North Carolina BBQ sauce, which is a vinegar and tomato-based tangy sauce. There is an invisible line drawn in the middle of the state that divides the sauces—Western NC and the Piedmont region do the Lexington Style sauce. 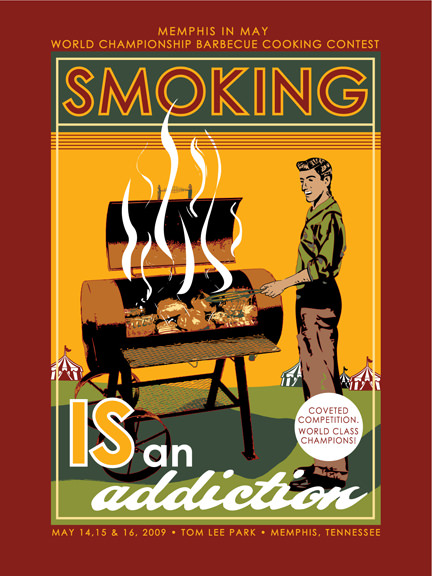 Eastern style sauce is a purely vinegar-based sauce with no tomatoes included. This sauce usually consists of cider vinegar, sugar, red pepper flakes, salt and pepper. It is pungent! Local South Floridians can find Eastern North Carolina Style sauce at our own Dixie Pig. Go to South Carolina and find a mustard-based sauce. Texas does “brisket”, which is in another category all to itself. Memphis style sauce is a sweet, tangy tomato based sauce. BBQ joints all over are usually a mixture of these type sauces though I believe most fall under the Memphis style category. 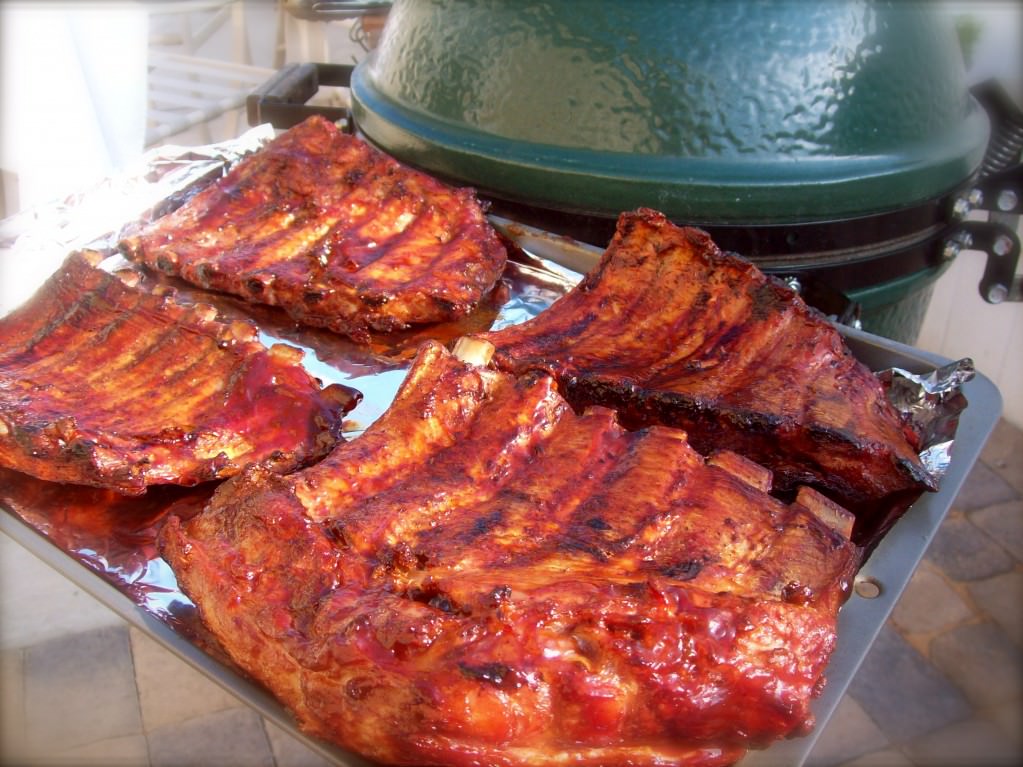 My father is an avid griller and BBQer and we are going to “Memphis in May” this year, which hosts the truly infamous “World Championship Barbecue Cooking Contest” from May 13 to 15. This is the END-ALL-BE-ALL of BBQ competitions. We plan to travel in an entourage of a few of his good ol’ boy friends who are “good eaters.”

The competition is divided into different pork categories: whole hog, pork shoulder and ribs. There is no gas allowed—only wood and charcoal. For the newbies, there is the “Patio Porkers” category for those wanting to whet their championship appetite. I see myself competing there in the future, just to get a feeling for the competition. I have not grown up in a BBQ team or with a pitmaster, but that should not deter us from trying one day! 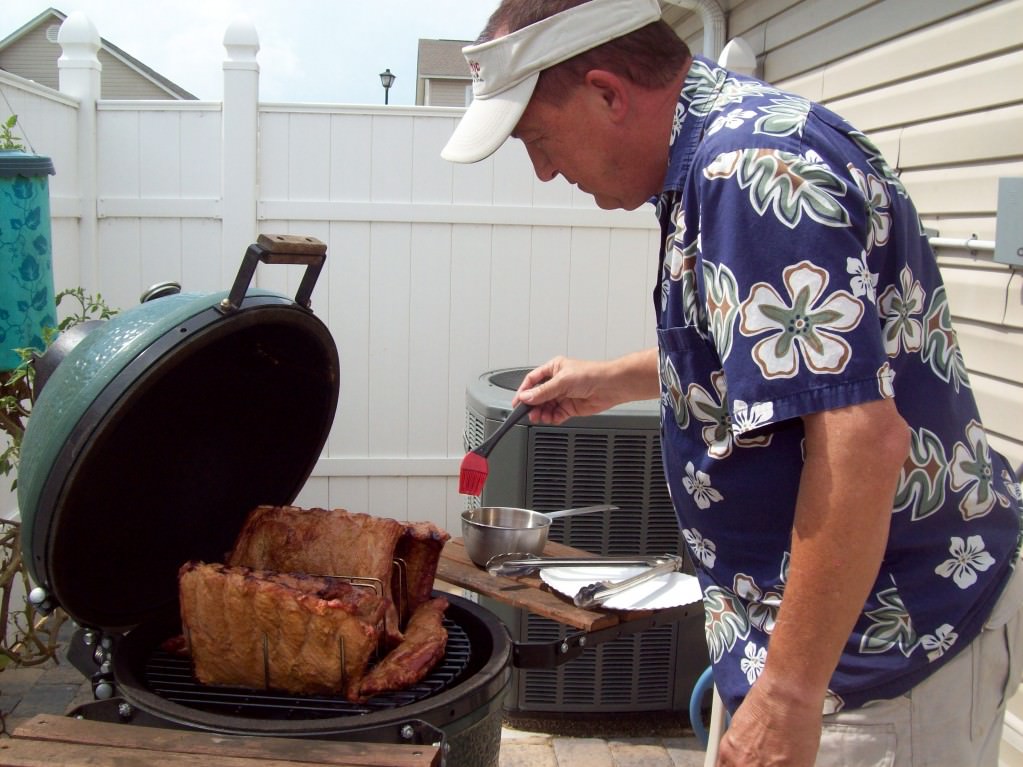 Basting your ribs regularly will make them extra juicy!

My father, also known as “Tropical Storm Eddie” for reasons I won’t disclose, have decided that we are going to go this year and see what we can learn. He is a wonderful griller and has his own green egg, the Cadillac of grills and smokers. He has been working on his own dry rub recipe and wants to get ideas. I believe he has aspirations of one day entering the ribs category. We shall see!

I’m coming prepared with my elastic waistband pants, plenty of beer and a good appetite. Looking forward to some good eating and learning some new coleslaw recipes!! 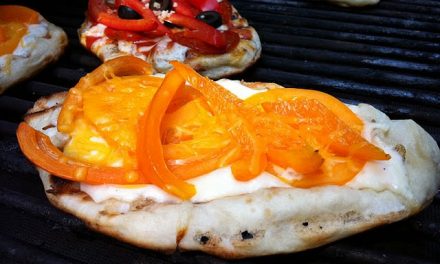 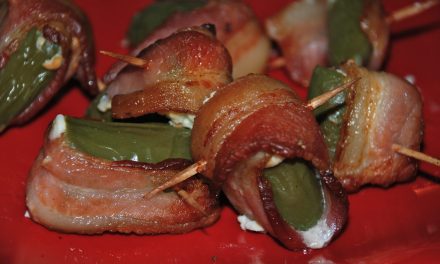 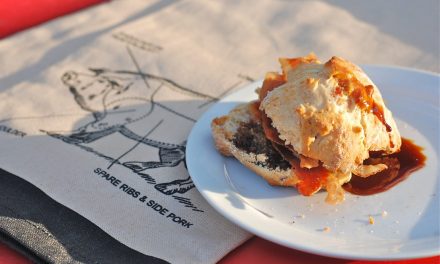 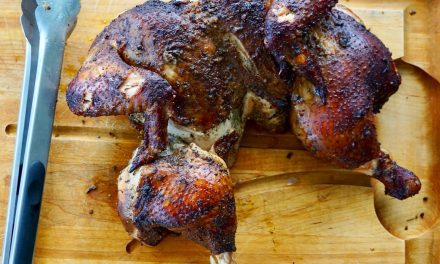