Even though I call myself the “Grillgrrrl,” there are nights when dinner doesn’t need to be a production. Heck, this dinner makes itself, you just add a little pizazz so your family still thinks you whipped it up from scratch. Here’s a “fake it don’t make it” dinner solution your family will look forward to. Trust me. 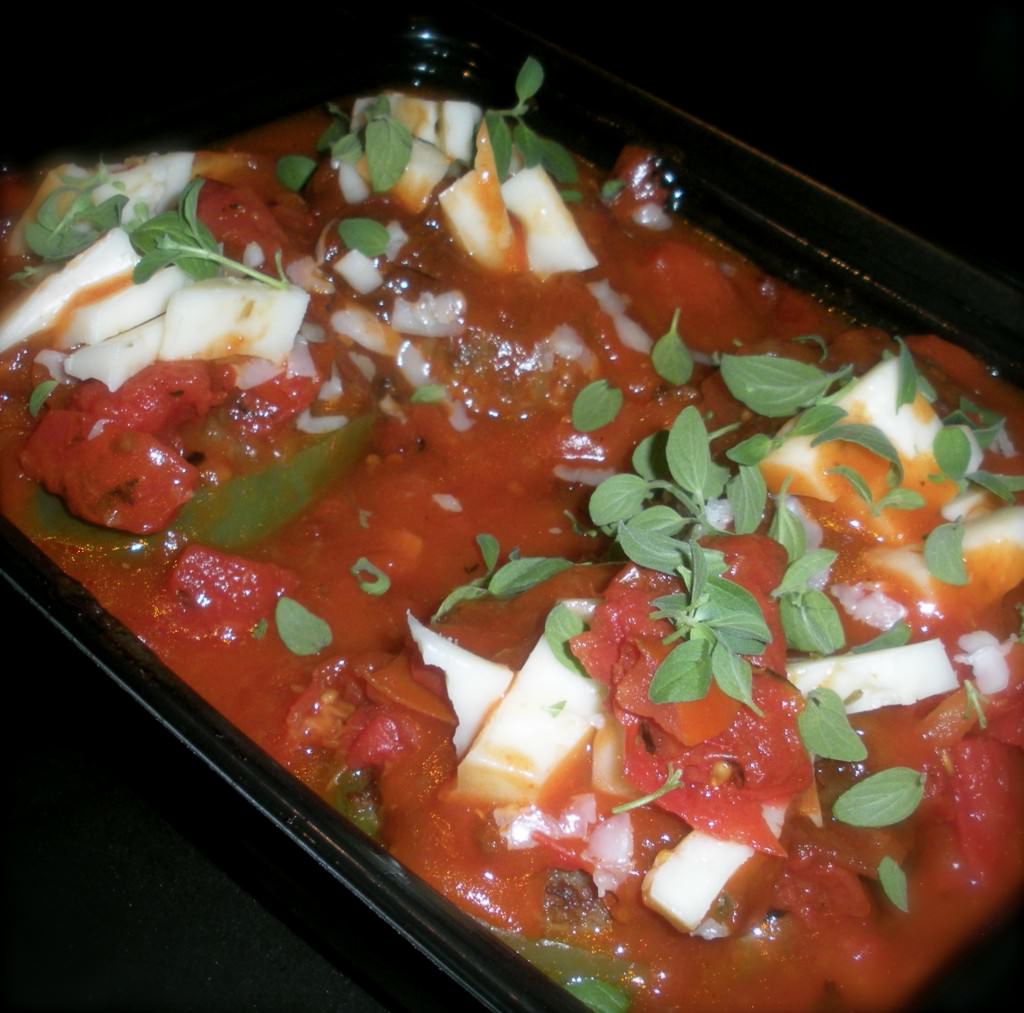 Doctored Peppers- too good to not be from scratch and a hell of a lot easier!Buy Stouffer’s stuffed peppers and set oven temperature accordingly to directions.

This dinner takes about an hour to heat so as soon as you get home from work, preheat the oven and then pop it in. While this bakes, I like to do things like: catch up on my blog, drink wine and just in general enjoy myself not being in the kitchen making a mess for myself to clean up later. he he

2) Take the peppers out ten minutes before the time goes off.

3)  With a big spoon, top the tomato/pepper mixture on top of the peppers. Take the spoon and drip existing sauce from the dinner onto the top as well so everything gets mixed and saucy together.

5) Put back into the oven and bake for another 10 minutes. Put in your frozen roles at the same time, check on them the last few minutes.

6) Top with arugula and also serve on the side as a salad with balsamic, olive oil, fresh grated parm and freshly grated salt and pepper.

Serve with bread and extra sauce.

Voila- doctored peppers- they taste homemade but gave you an extra hour to catch up on stuff while they do their magic in the oven. 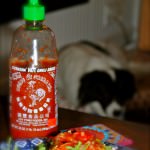 everything goes better with Sriracha! 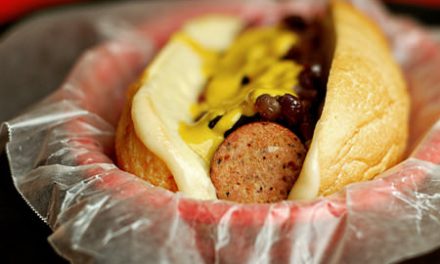 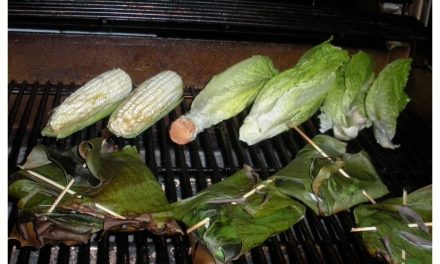 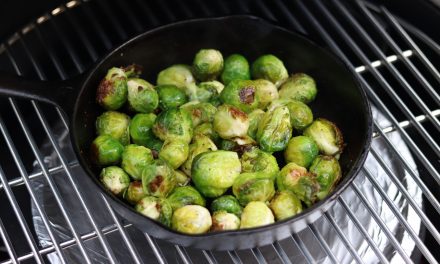 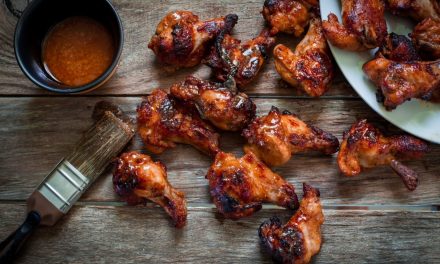